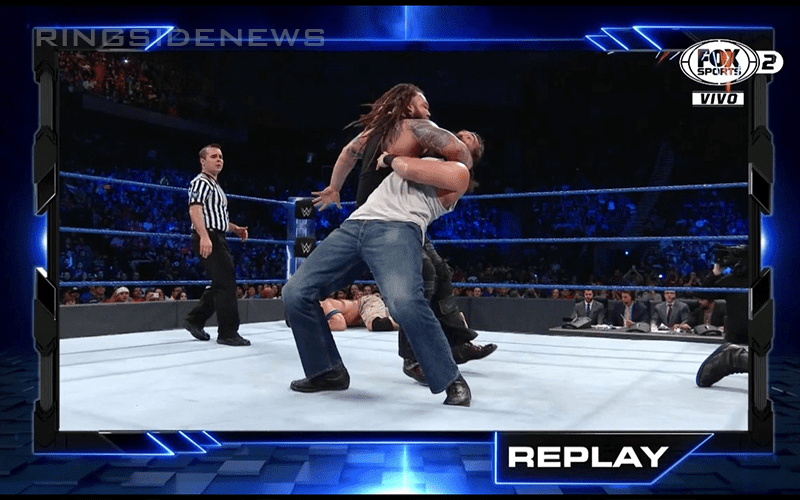 WWE has a lot of people to thank for the success of their company and one person who played a huge unsung hero role on television was Bonnie Hammer. She has left her previous role to become Chairman of Direct-to-Consumer and Digital Enterprises for NBC Universal.

Hammer was in charge of the USA Network and responsible for working closely with WWE. Now she is responsible for NBC Universal’s upcoming streaming service. She might be gone, but her influence will live on within WWE programming for years to come as Mike Johnson explained on PW Insider Elite audio.

“She brought to them and suggested to them when first starting working with WWE… you know how when something happens and then they go to commercial and then when they come back they go, ‘If you missed it, this is what happened’ and we see the stuff that we just saw or an hour later we see what happened in hour one, that was a Bonnie Hammer edict.”

“Because she felt that if you were zipping through the channels and came across it, it was just chaos and there was no storyline and there was nothing to catch you up on what you might have missed and therefore there was no window for you to understand what happened and no reason to dive in right then and there if you weren’t there in the beginning.”

Of course, WWE can sometimes overuse the idea of replaying moments from previously in the show. They will also re-air a segment for weeks in a row at times. However, it seems that WWE wouldn’t have started doing this useful practice of catching up the audience if it wasn’t for Bonnie Hammer.