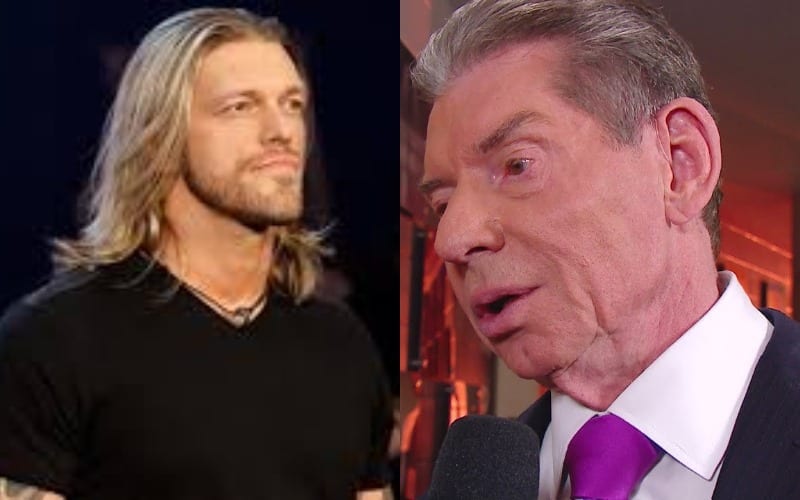 WWE has a packed roster full of talent, but not everyone can receive the same focus. Tag team wrestling has often been looked at as second-tier in WWE and there is only one man to blame for that: Vince McMahon.

Edge said on E&C’s Pod Of Awesomeness that they were able to work through it, but it still doesn’t change WWE’s climate for tag team wrestling. Edge went on to share his thoughts on how Vince McMahon views his tag team division.

“Especially when it’s done by two guys like that and they have the right opponents it can be a magical, magical within this industry. You can tell a different type of story with more than just two people and I don’t think Vince has ever seen it that way. I think any time tag team wrestling has made any headway on the show it’s happened almost by accident or without anybody realizing that it’s happening.”

The Revival requesting their WWE release is a telling sign that they don’t see any more future with the company right now. Perhaps McMahon will change things around and start to focus on the tag team division more. However, it doesn’t seem to be something that McMahon has historically ever had any huge interest in.