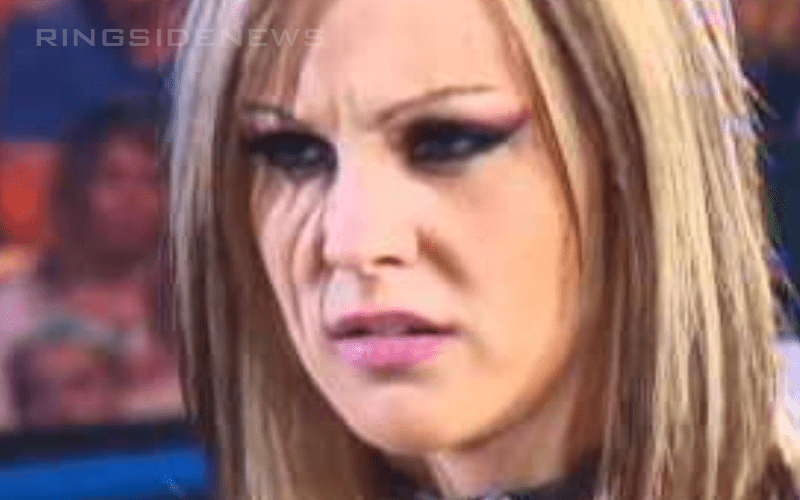 The pro wrestling world can be a bit shady at times. Nobody realizes this better than someone who is trying to make a living, but they have someone trashing them. Velvet Sky is apparently dealing with this issue and she’s not going to take it anymore.

The former Impact Wrestling Knockout recently fired back at a hater and let promoters and fans alike know what they have a vendetta against her. So they shouldn’t pay this person any mind.

“Anyone who receives any harsh communication from @stickydippy just him. He has made multiple accounts blasting fans who have expressed seeing me in companies other than Impact. I know exactly who it is that’s doing it, everyone else just and ignore them.”

Hopefully, this was enough to get the message out that Velvet Sky is not going to take this kind of online treatment anymore.