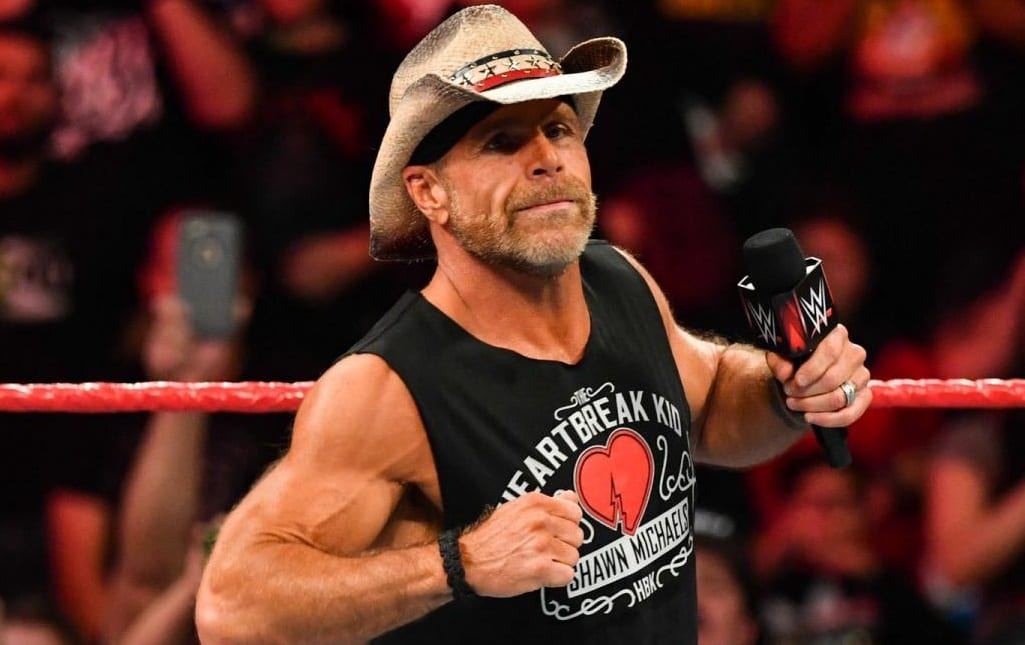 WWE Hall of Famer Shawn Michaels was interviewed by The Daily Star following the reveal of the WWE UK Performance Center. During the interview, Michaels gave props to several pivotal members of the NXT UK roster ahead of the NXT UK TakeOver: Blackpool show set to take place later today.

Michaels gave high praise to Irish Superstar Jordan Devlin- who speculates that the ceiling for Devlin is high. Given that Devlin is a student of RAW Superstar Finn Balor, that much is expected.

“He was good when he came in, but now he is really starting to feel it.”

“I hate to pinpoint one person, but I have seen him grow exponentially. He is a real talented kid, and his ceiling is pretty darn high.”

Devlin wasn’t the only Superstar to receive praise from “The Heartbreak Kid,” though, as NXT UK Superstars Pete Dunne, Tyler Bate and the Coffey brothers (Mark & Joe) were all said to be “pretty damn special.”

All men mentioned by Michaels will be competing tonight at NXT UK TakeOver: Blackpool. Joe Coffey will take on Pete Dunne for the WWE UK Championship, Jordan Devlin will be taking on Travis Banks, and Tyler Bate will be fighting alongside Trent Seven against the Grizzled Young Veterans to determine the first-ever NXT UK Tag Team Champions.

Who do you believe has the most potential in NXT UK? Do you agree or disagree with Michaels? Let us know your thoughts, opinions, and reactions in those comments below.