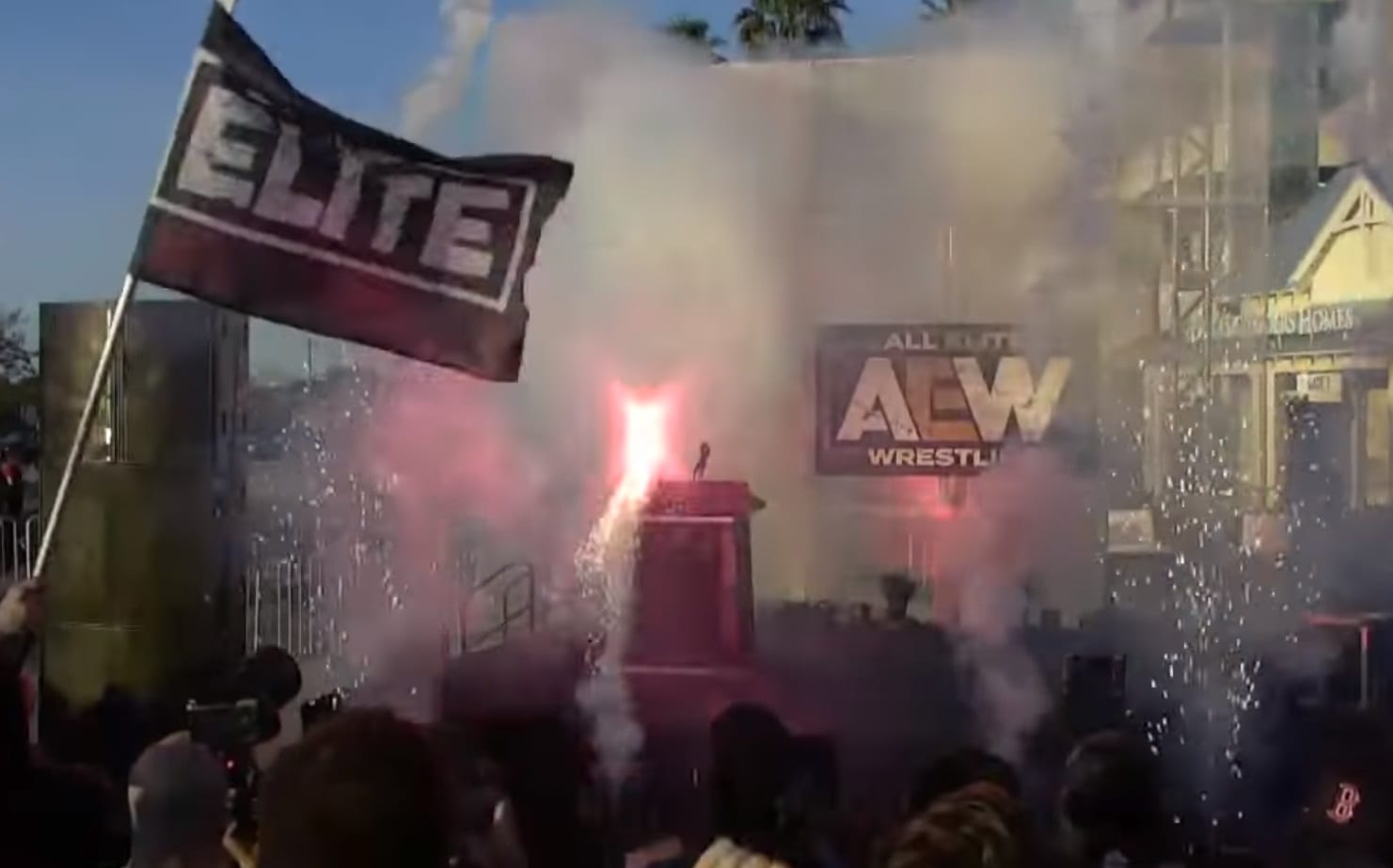 All Elite Wrestling is getting a lot of attention and it looks like we are going to get an in-depth view of this story soon enough. Vice is famous for their documentary reporting and their HBO series is always impressive no matter what they are covering. AEW was the subject of their reporting on Tuesday.

The Wrestling Observer Newsletter reports that HBO’s Vice crew was at the Jacksonville rally to capture the event.

It was not noted who they snagged interviews with, but if you’ve seen their documentaries before you know they can talk to some hard to get people.

It was also said that HBO is not in negotiations at all with AEW and it was just about a news story for Vice on the new company.