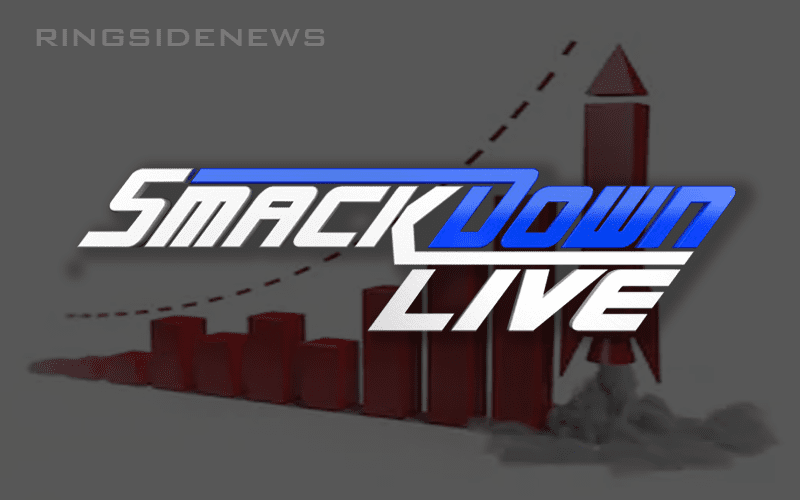 WWE has a huge television deal starting in October. They will move to Fox on Friday nights and their new broadcast home is one of the biggest players in the game. However, WWE hasn’t been showing the best ratings recently on USA Network.

Dave Meltzer discussed SmackDown Live’s move to Fox on Wrestling Observer Radio. Apparently, Fox is remaining positive that a move to the network will still bring in a lot of fans.

“When you really look at it and I’ve written about it, it’s not as much as people think, but it’s a few percentages, but WWE’s falling way faster than TV in general. Which isn’t a good sign and they signed those big TV deals and you know, I wonder about this.”

“No one’s saying nothing and Fox thinks with all that promotion on Thursday Night Football that they’re gonna be doing big, big numbers on Friday with SmackDown and we shall see.”

You never know how things will turn out in this new Fox deal with WWE. After all, Fox has the power to change things if they want to. However, WWE might need to focus on their ratings to keep fans coming back in order to ensure that the deal as the best possibility of paying off for everyone involved.