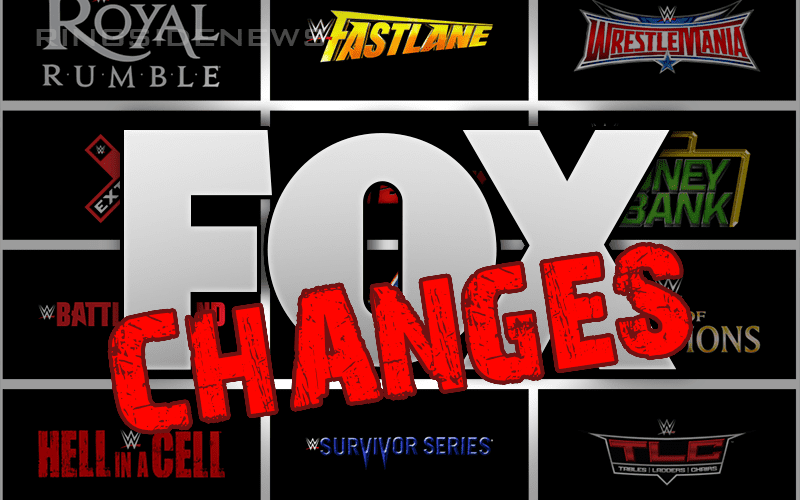 WWE and Fox Sports signed a huge $1 billion five-year deal which will start in October 2019. Although there is always the chance Fox could change things the plan is for SmackDown to be on Fox Network Fridays at 8:00 pm as a live show.

We previously reported that Fox might want WWE to change their programming. The idea was that Fox wants a sporting show so the seven-second dance breaks might become a thing of the past. However, Dave Scherer of PW Insider reports otherwise.

It was said that Fox is bringing WWE in to be WWE. They don’t want a sporting event and know what kind of programming WWE offers.

It is said that Fox knows the fans will want one thing, but the WWE Universe is comprised of many people who watch for different reasons.

“They know that hardcore fans will tune in for the action but also understand that ‘extra’ fans are attracted to the characters and storylines.”

If WWE and Fox presents professional wrestling as a real sport then they are aware of the fans they would be losing. Therefore, it looks like WWE’s prgramming and style is safe according to this report.

Only time will tell if WWE will start getting notes from the Fox Network once SmackDown Live finds their new Friday home in October, but at this point, it looks like Fox is well aware of what kind of product they purchased.