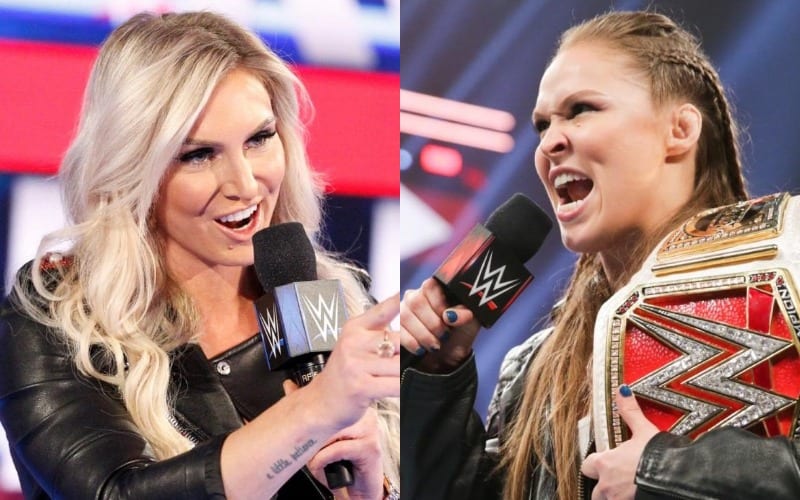 Charlotte Flair’s match against Ronda Rousey at Survivor Series didn’t happen the way anyone expected it would. That was actually a match WWE had thought of as a WrestleMania encounter, but The Man’s injury changed all of that.

While speaking to Planeta Wrestling, Flair revealed how she felt about the last-minute booking she had to deal with before her match against Rousey at Survivor Series.

“It wasn’t the buildup for the scenario that I had envisioned when I first found out that I was going to replace Becky. Ronda has been someone that I looked up for years now and tried to model my career after.”

“So when I found this out I couldn’t second-guess what was happening. I knew that this was how it was supposed to be. When I wanted to face her, I wanted to give her my very best of a WWE Superstar because she’s new. I think I did just that.”

Flair and Rousey did take each other to their breaking point and then Flair ended the match with a DQ after she found a kendo stick laying around. The post-match beatdown from Charlotte saw a WWE crowd boo Rousey for the first time in her career.

You never know when we might be getting round two as well especially after WWE changed up plans for a Royal Rumble rematch.