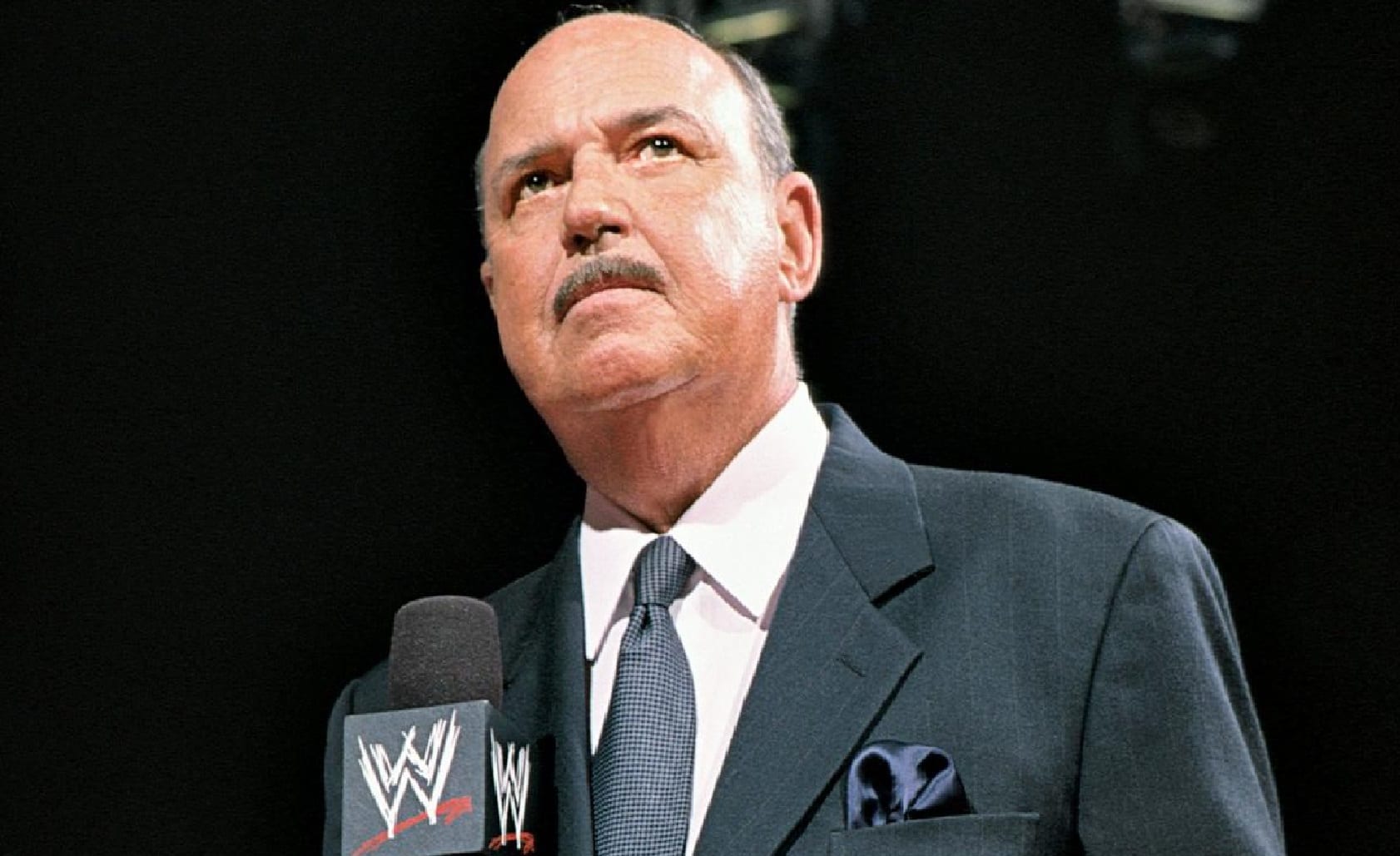 “Mean” Gene Okerlund passed away late last week at the age of 76-year-old. His death shook a lot of people as the legend of his name was really known. It caught fire on social media that Gene had passed and major news outlets were sending out push notifications all over to let the world know Okerland was no longer with us.

PW Insider reports that there is an “amazing” tribute piece planned for “Mean” Gene Okerlund tonight. This will probably be worth watching and if you’re a fan of Gene and remember his historic career, you might want to keep a Kleenex around.

Hulk Hogan is already confirmed to be on RAW this week as part of the tribute to “Mean” Gene Okerlund. It is also reported that Ric Flair will be there as well to possibly talk about “‘Mean’ Wooo by God Gene.”

We will keep you posted on all events during RAW tonight at Ringside News. Thanks for reading and thank you, “Mean” Gene Okerlund.