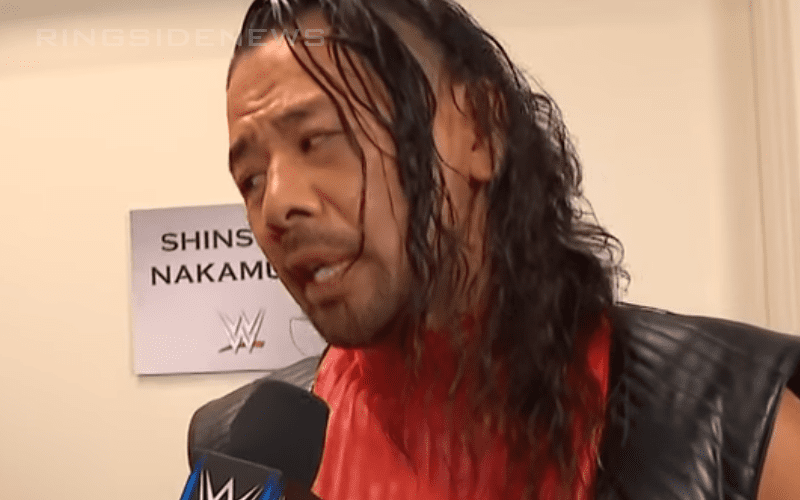 Shinsuke Nakamura recently lost the WWE United States title, but that’s not going to stop him from being a full-on heel. However, when he recently spoke to Sports Illustrated Nakamura had a few of his co-workers he wanted to put over.

He expressed the idea that most WWE Superstars are underrated, but he wanted to make sure that a few people were mentioned cifically. He went on to say that everyone is underrated.

“Honestly, most people in WWE are underrated. I can choose so many people. They have so much ability but can’t show everything on TV. Everybody has a great ability to wrestle, and you can see that at the house shows. Tye Dillinger, Shelton Benjamin, Primo and Epico, the Bludgeon Brothers, the New Day, they’re all underrated.”

Some people might not take what WWE Superstars do seriously. They put their bodies on the line when they get in the ring. At this point in WWE history, WWE has the best roster they’ve ever had. At least Nakamura can bare witness of how underrated he feels they are.