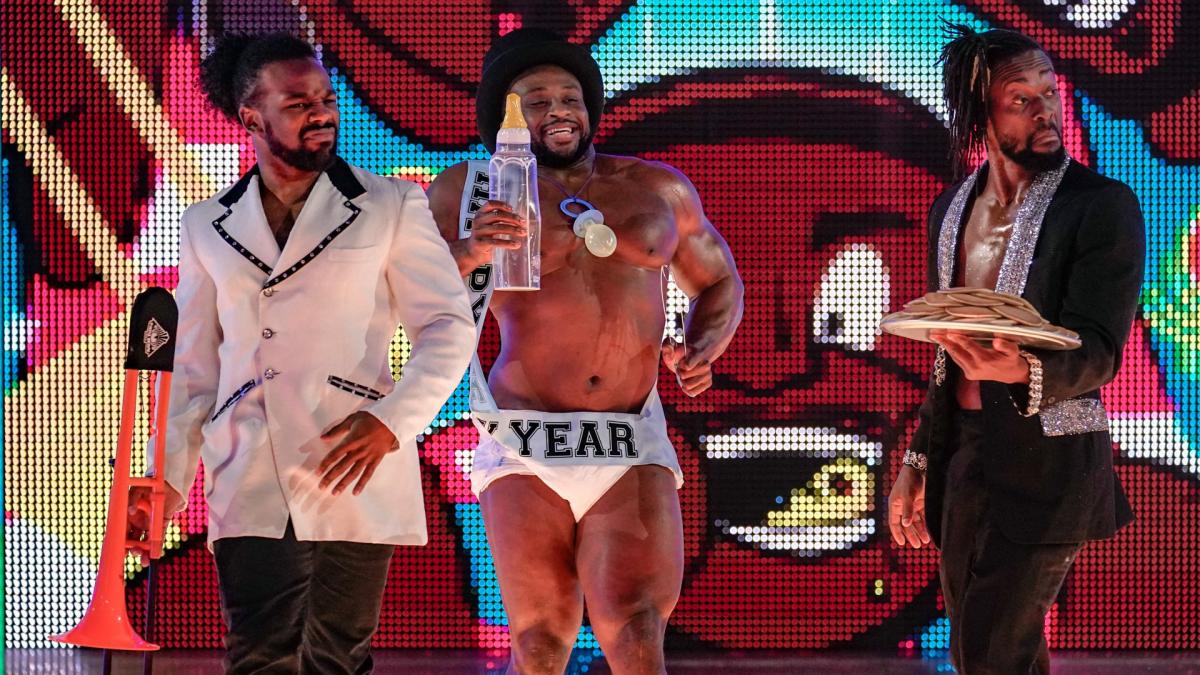 Vince McMahon is reportedly thinking about changing up The New Day. Whether that means a heel turn or a split is another matter entirely. However, if you ask Xavier Woods, his team will be together forever.

Woods recently spoke to The Post and Courier where he addressed the idea of The New Day breaking up. He doesn’t want it to happen for obvious reasons. First of all, it is so much fun to be in a stable with Kofi Kingston and Big E.

“It’s the best career move for all three of us (to stay together). New Day’s staying together forever. In the easiest terms, it’s the most fun option for us.”

“Obviously, Kofi [Kingston] was killing it already. [Big] E was doing well. I wasn’t really doing much. The group has helped me become more recognized and things like that. But you also think about the things that Kofi and were doing.”

“They’ve gotten way more opportunities as well because of being part of the group. It’s helped all three of sure that we’re on TV, make sure that we get microphones in our hands, and possibly the most important thing in the company, it’s helped us with opportunities to have amazing matches with other teams that are just as amazing. So when you get to have a Hell in a Cell match, none of us had ever been in that position before. By having this group effort and being able to attack this as a group, we’ve been able to do a lot more than if we were just doing this alone.”

It is obviously the best career move for all of them to remain as a trio. However, what Vince McMahon might have in mind is another matter entirely.