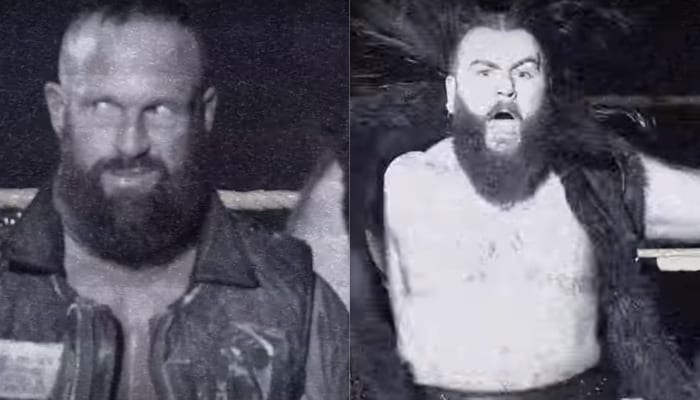 Eric Young, Alexander Wolfe, and Killian Dane are SAnitY because Nikki Cross was left behind in NXT for some reason. It seemed to have worked out well for Carmella when she didn’t jump to the main roster with Big Cass and Enzo so let’s hope for the best for Nikki Cross.

We have no idea when SAnitY might appear on the SmackDown Live but with Backlash coming up anything is possible. At least WWE is putting forth some effort in hyping their eventual debut.