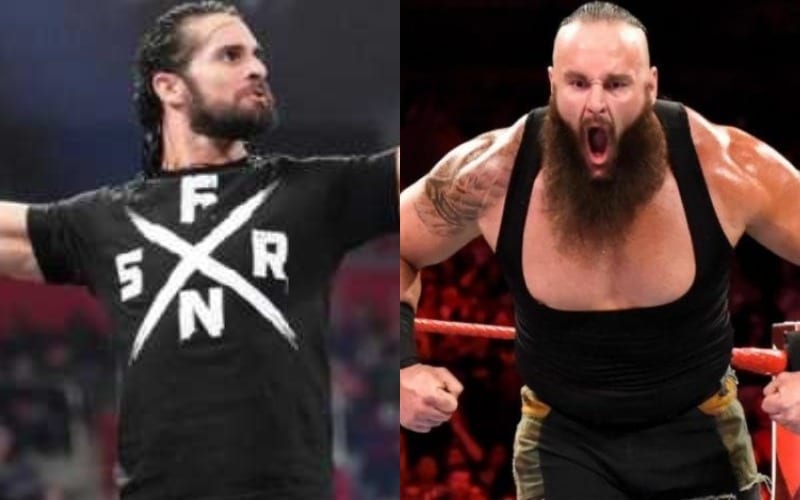 Braun Strowman is a pretty big guy. They call him The Monster Among Men for a reason. Therefore, it only makes sense that he takes up a lot of space. Seth Rollins recently made a comment that would lead us to believe that Strowman could be some type of discrimination due to this fact.

CNN recently posted a tweet which had some interesting information concerning how people view bigger individuals.

“There’s one type of workplace diversity we don’t often talk about: Body size. Research shows that the higher their body mass index, the more likely an employee is to be stereotyped as ‘lazy, unmotivated, unintelligent, sloppy and lacking willpower.'”

Seth Rollins saw this study and had to comment. Whether he’s throwing some shade or cutting a joke could be leading to the same point. Braun Strowman is a big guy and could be claiming “sizeism” in WWE.

This is a pretty interesting concept. However, in WWE “sizeism” often works the opposite as it does in the “real word” because smaller guys are usually the ones looked down on. Either way, it was a pretty funny little comment from The Architect. 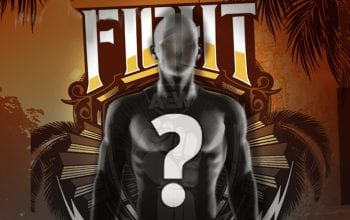