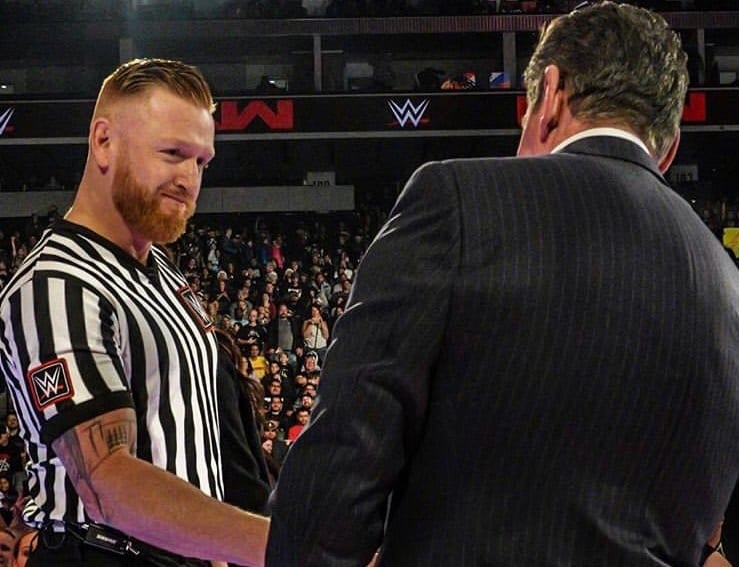 Whenever we approach a new year we tend to think about how much things are going to change. Some people make resolutions, but only a few are carried through with. Heath Slater says that Vince McMahon made him a promise we’ll just have to see if he keeps it.

Slater spent his last part of 2018 as a referee and worried about Rhyno when he lost his job. Baron Corbin was a very mean General Manager. Heath recently jumped on Twitter and shared a promise that The Chairman himself made to the One Man Band.

“ Baby!!! @VinceMcMahon has promised me that 2019 will be my year! Happy New Year Everyone!”

Things could be stepping up for Heath Slater in WWE. Then again, after over a decade with the company, Slater has been pushed up the card and fallen back down before. Here’s hoping 2019 will see a lot more of Heath Slater on television for his sake. 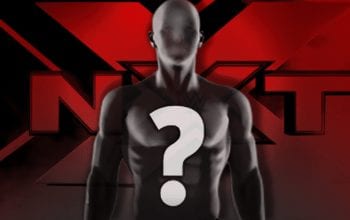 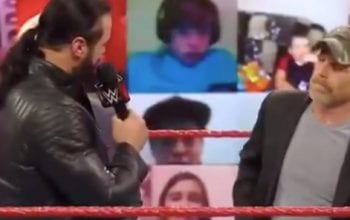