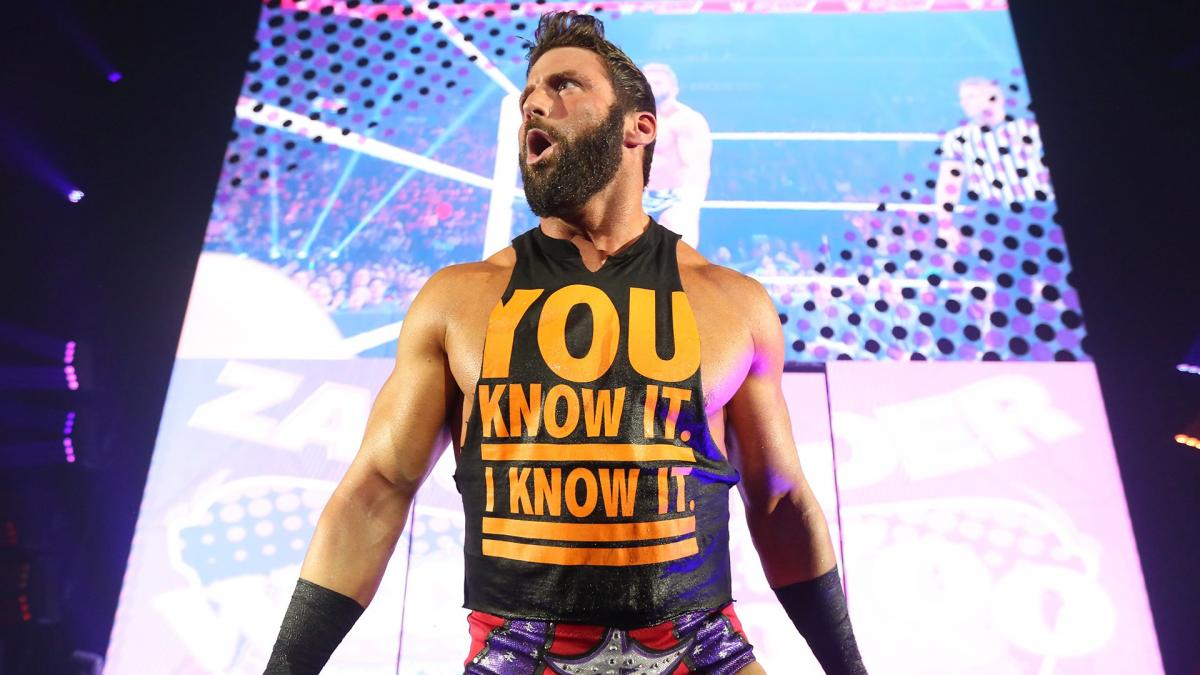 Zack Ryder has been with WWE for 13 years at this point in his career and he doesn’t look to be slowing down. Well, he hasn’t appeared on RAW all year so that’s kind of a damper, but he’s still a champion.

Ryder created the Internet Championship on April 28th, 2011 which is a title he still proudly holds to this day. The fact he never gets to defend this title really helps him keep it too.

“I became the Internet Champion on April 28, 2011. That was 2,804 days ago. Therefore I am the longest reigning champion in WWE history! ? I love you all! #StillHere”

For the record, Bruno Sammartino held his title for 2,803 says meaning Ryder has just squeaked past the WWE Hall Of Famer in regards to time with a single reign. It’s too bad the Internet Championship might not count as much.

Zack Ryder keeps using the “Still Here” hashtag as if to remind WWE and fans that he is still backstage and able to work. It doesn’t seem like he’ll be getting much of a chance to do that. You never know what kind of opportunities the New Era could bring though.