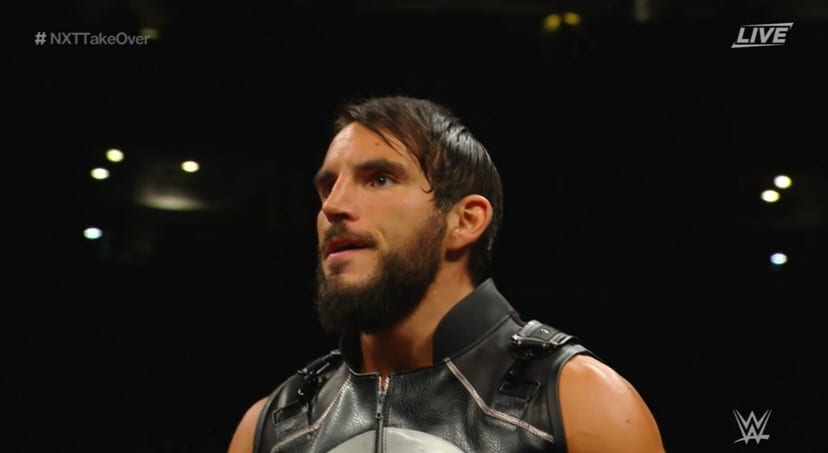 As the years have gone by, social media has become increasingly prevalent, and it now has reached a point where just about anybody can be found on the platform- celebrities and brands included.

As any wrestling fan familiar with social media can tell you, a lot of the responses found in any one place can be overly negative. On sites like Twitter, Instagram, and Reddit (just to name a few), users only need to spend a minute on the platform to find vulgar, disgusting comments about a multitude of subjects relating to the industry.

Wrestling attracts millions of people around the world, and each individual has their own beliefs, opinions, desires, and favorites. No two people are the exact same- and this can lead to many arguments and problems for those users attempting to support an issue that others do not want to be supported.

While social media definitely has it’s place, and can be used positively, NXT Superstar and former NXT Tag Team Champion Johnny Gargano has taken to his Twitter account to address a lot of this toxic negativity that seems to surround the industry.

The Superstar would follow it up by reminding everyone that every individual is entitled to their own opinion, but one thing everyone should be able to agree on is that we are all human beings, and wrestling fans can be better than the toxic negativity found on social media.

Take a look at his tweets below:

Do you agree with Gargano? Is he over-exaggerating? Let us know your thoughts, opinions, and reactions in those comments below.