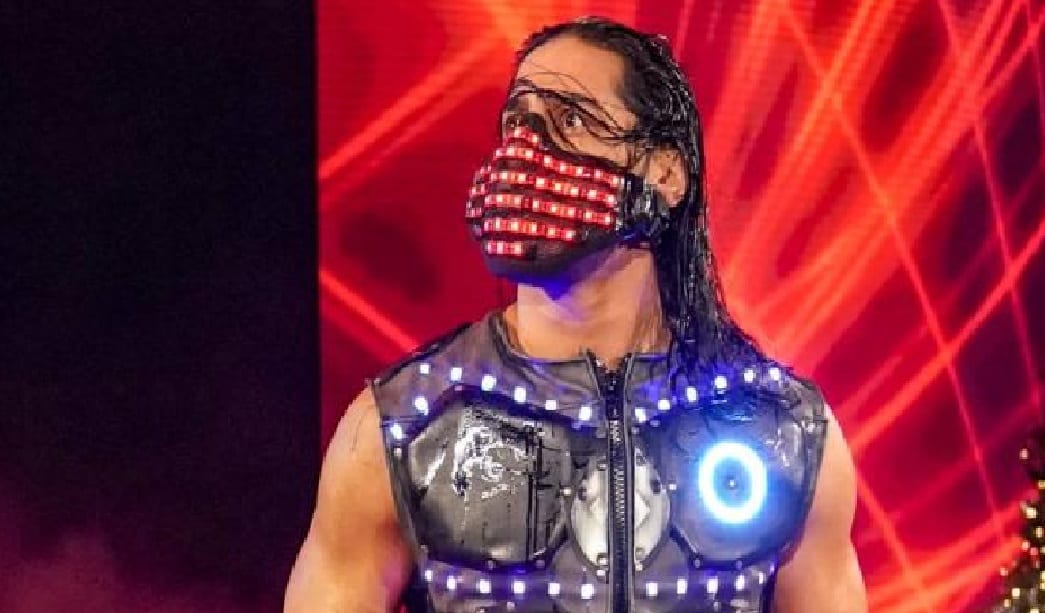 Mustafa Ali debuted on WWE SmackDown Live as the heart of 205 Live. He seems to have jumped straight to the top of the card as well.

Wade Keller discussed an interesting interaction on the PW Torch SmackDown Post-Show that Ali had with Shelton Benjamin after some 205 LIve Superstars were there to congratulate Ali backstage. Benjamin extended his hand which is unlike him, and then Daniel Bryan decided to jump Mustafa Ali from behind and ruin the whole thing.

“I’m assuming that they did that because Shelton Benjamin as a heel is going to end up turning on Ali at some point and then Ali will then move down the card after having beaten Daniel Bryan and Andrade Cien Almas and then feud with Shelton Benjamin? I don’t know, maybe. Or maybe he’ll just beat Shelton Benjamin on TV and then continue his push which I guess would be fine.”

We’ll have to wait and see what happens next with Ali in WWE. They could have some big booking plans for him though considering who they continue to pair Ali up with.