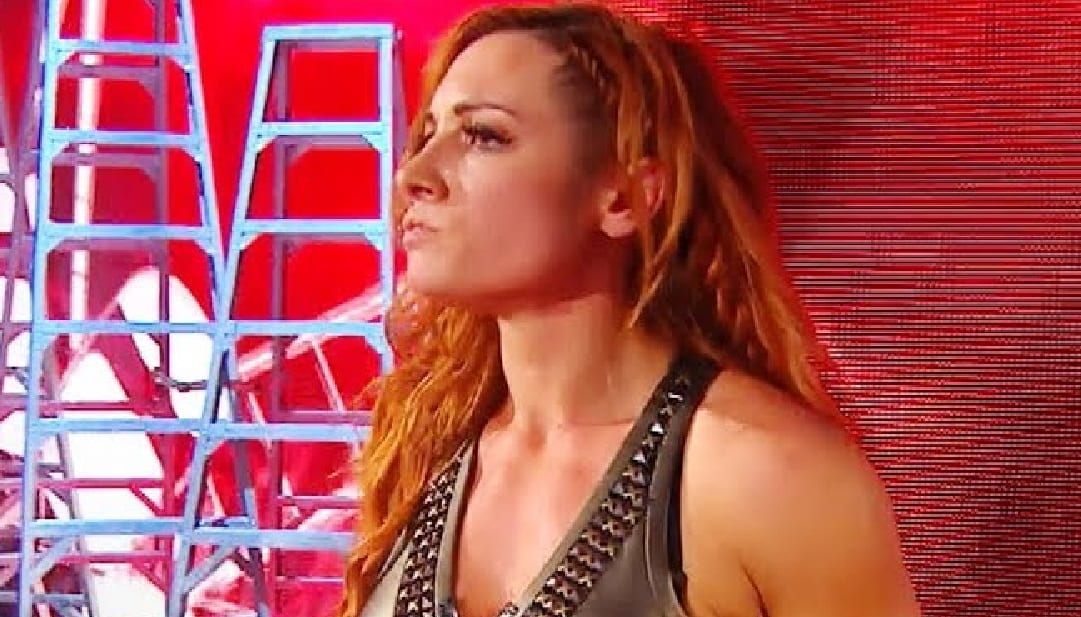 Becky Lynch is The Man and it’s hard to argue with that fact. The only problem is that you can’t really get that same attitude from WWE Hall Of Famer Road Warrior Animal.

The Road Warrior recently let loose on his What A Rush podcast where he pretty much implied that women shouldn’t be in the main event of WrestleMania. This was not a popular opinion at all and Becky Lynch didn’t appreciate it when Animal said:

“There is a problem in the wrestling business. Yes, the women’s movement is growing, but when the women are the main event and they have the best matches on your card, there’s an issue.”

That was a pretty good comeback from Lynch. After all, she’s The Man and doesn’t take that kind of disparaging comment lightly.

The first four words of your headline are a lie. https://t.co/34PaztOiee