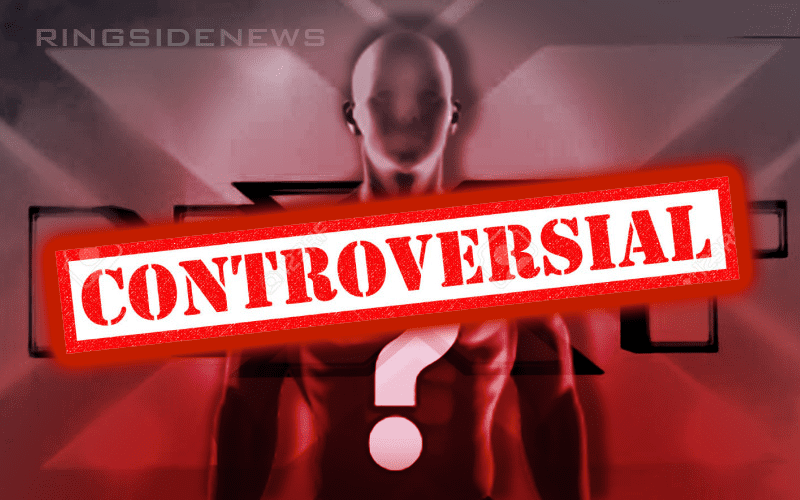 The internet is an interesting place to be sometimes, especially the Internet Wrestling Community. Everything can be going smoothly and then one person can cause a huge storm of controversy with one tweet.

Chelsea Green recently tweeted out: “Imagine being a wrestling company without women, in 2018,” and her message has already gained nearly 400 retweets and thousands of favorites. Some people were taking shots at New Japan Pro Wrestling while other fans decided to go a different direction.

One fan commented back saying: “Imagine being a wrestling company that goes to Saudi Arabia for blood money,” which is a point that might be considered as well.

Needless to say, plenty of people had a lot to say about Green’s tweet. It’s okay by her though, because she just sat back and watched the internet explode after her statement.

Imagine being a wrestling company without women, in 2018. 😂

Lol, me watching everyone get their panties in a bunch over 1 tweet. ⬇️ pic.twitter.com/ZYHM0icyob