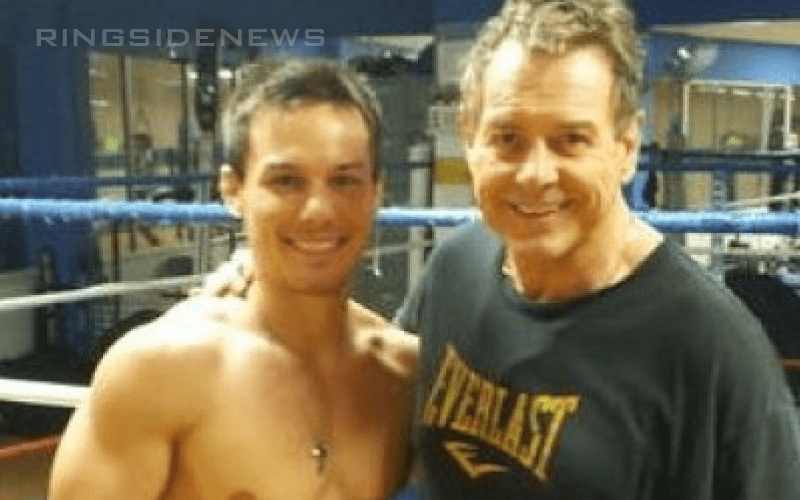 Pro wrestling often runs in the bloodline of a family. Many second and third generation Superstars have made their way through WWE. Even more, have tried their hand on the indie wrestling scene where they were able to find success as well. Some decided that they just didn’t want to carry on for whatever reason, but that’s okay too.

There are some Superstars you might not realize who had children that followed in their footsteps. So we’ve formed a list of a few of them.

WWE Hall Of Famer Scott Hall’s son Cody Hall has been making some waves in Japan, but he’s not quite broken out in the mainstream just yet.

Give him some time to get accustomed to the environment that his father became famous competing in and you never know how far Cody’s star will rise in pro wrestling.

At 27-years-old, Cody still has some time to gain experience and accolades. He’s currently a pretty big deal in Pro Wrestling NOAH where he worked exclusively in 2018 on a full-time basis.