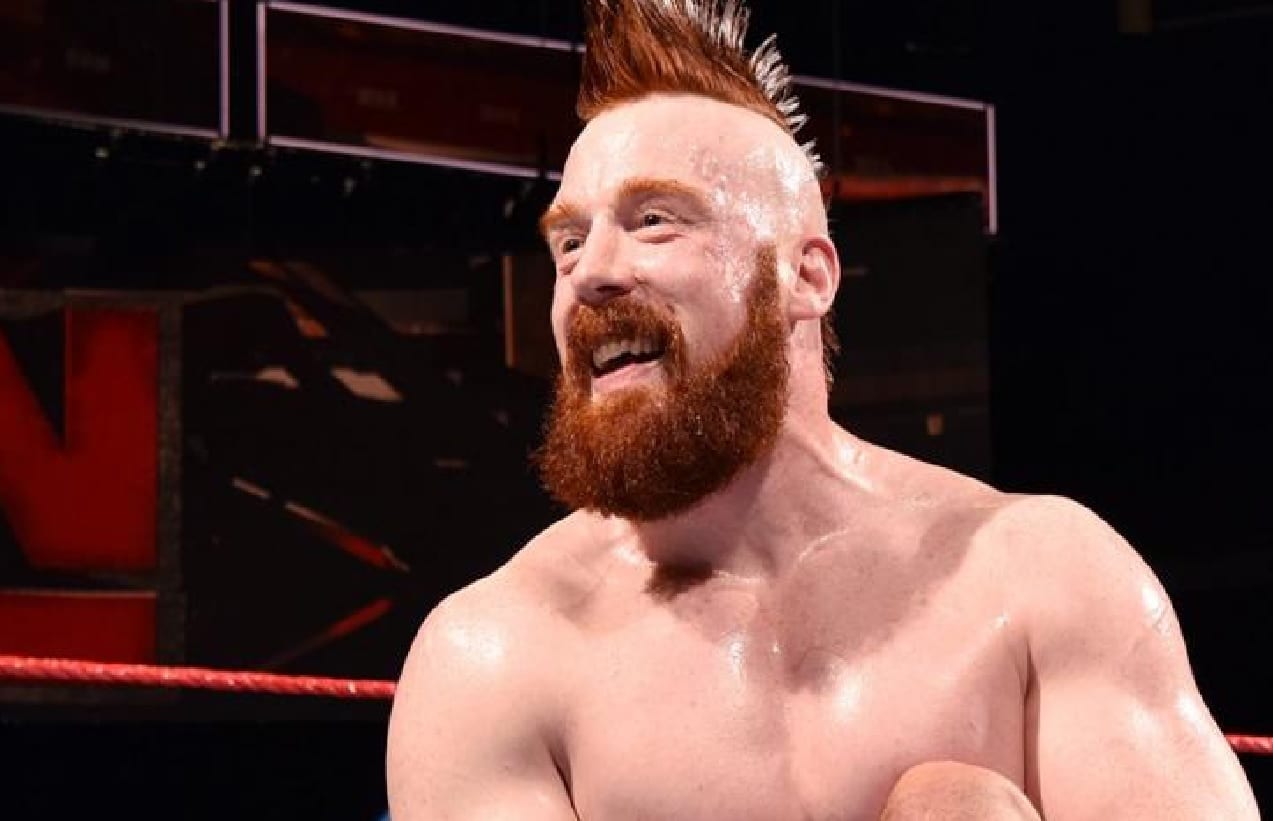 Sheamus has been on a wild ride since coming into WWE. He had a great look to him, so it didn’t take Vince McMahon long to push the Celtic Warrior to the top of the card.

The current SmackDown Tag Team Champion recently posted a very impressive picture of his personal title collection that he has at home. He’s having a lot of fun with Cesaro as his partner, but there’s a singles title he might want to go after next.

In Sheamus’ dozen years with WWE, he has picked up just about every title possible. There are a couple missing from his collection though, and it doesn’t sound he’s talking about the Cruiserweight Title when he asked: “What’s missing from this photo?”

As a member off SmackDown Live, it might be difficult to see Sheamus get a Universal Title shot. At this rate, that seems to be the logical title that would be next to add to his collection. We’ll just have to see if that ever happens, but if I were a betting man Sheamus wouldn’t back down from a Universal Title fight.

There’s another title that Sheamus hasn’t been able to pick up yet and that’s the Intercontinental Title. Cesaro later teased his tag team partner by calling him out on something he said when he got traded to SmackDown Live: “After getting traded to SDLive C: ‘I’m glad they didn’t break us up” S: “it takes me away from the IC title.'”

There’s still a lot of room to run for Sheamus, but he’s still in a pretty successful tag team so it wouldn’t be surprising to see him remain successful on whatever path he’s traveling down at this stage in his career.

What’s missing from this picture? 🤔 pic.twitter.com/VzP81yy4Sw

After getting traded to #SDLive C: “I’m glad they didn’t break us up” S: “it takes me away from the IC title”