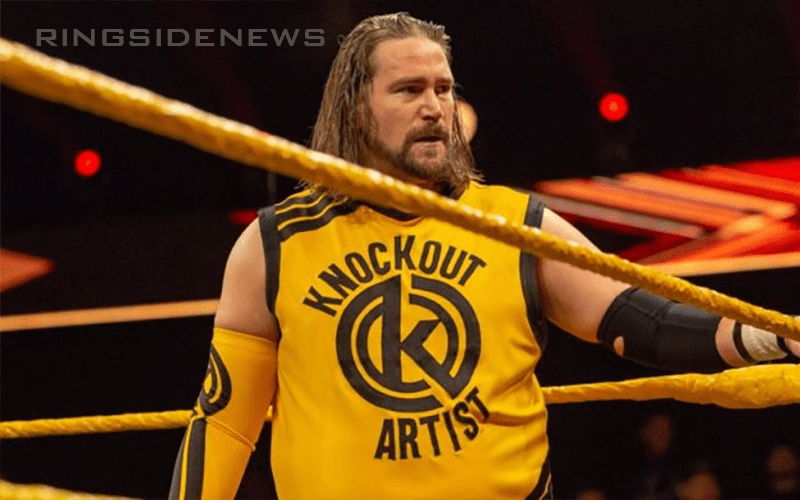 WWE Superstars have a lot of focus on them and one recent report about Kassius Ohno apparently upset him a bit. The man who used to be known as Chris Hero on the indies recently had a report come out about him that he was telling indie wrestling promoters that he would be available for bookings soon enough.

Ohno jumped on Twitter when he heard this report from Bodyslam.net and denied this new information. “You couldn’t be more wrong. Get better sources!” Ohno said before he proceeded to trash Bodyslam further.

To add an extra cherry on top, Ohno then went on to block Ringside News founder Steve From Florida on Twitter. This isn’t the first Superstar to block Steve this week though. He’s okay about it.

We will keep you posted about any new information if it is made available. At this time though, Kassius Ohno claims that he’s not going anywhere.

You couldn’t be more wrong. Get better sources!

First time I’m hearing of @BodyslamNet & I presume it will be the last. ✌🏼 https://t.co/6p9NjX9yPt