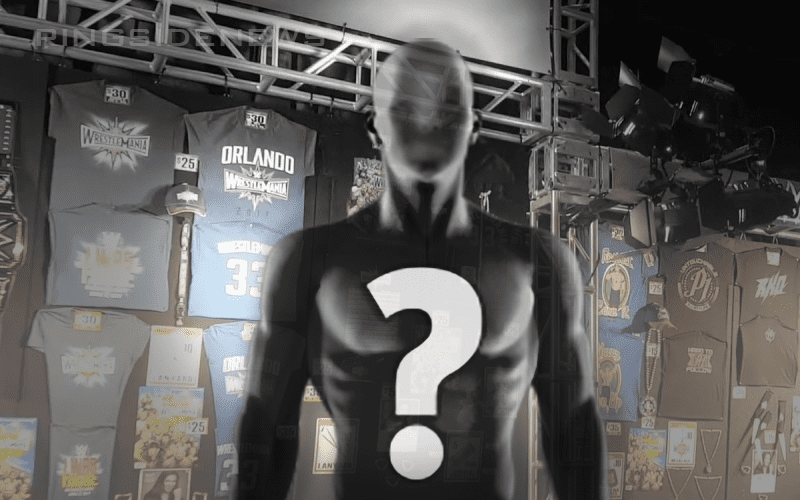 WWE has a lot of Superstars who are wildly popular. Some of them haven’t been given the proper merchandise boost for one reason or another. Randy Orton is a shoo-in for the WWE Hall Of Fame, but he’s typically been a heel with a Viper logo. That has apparently been hard to market.

Brad Shepard explained on Oh, You Didn’t Know that in spite of the fact that AJ Styles is no longer WWE Champion, his merchandise is still a top seller. Also, WWE is looking to give Randy Orton a push in the right direction as well.

“AJ Styles is still a top guy with merchandise. Randy Orton’s merchandise is old, but he’s set to get a new t-shirt.

This is good news for two top names on the SmackDown Live brand. It will be interesting to see how things change as we get closer to AJ Styles’ WWE contract running up. In the meantime, fans of Randy Oton will have something else to be happy about because there is more RKO merch on the way.