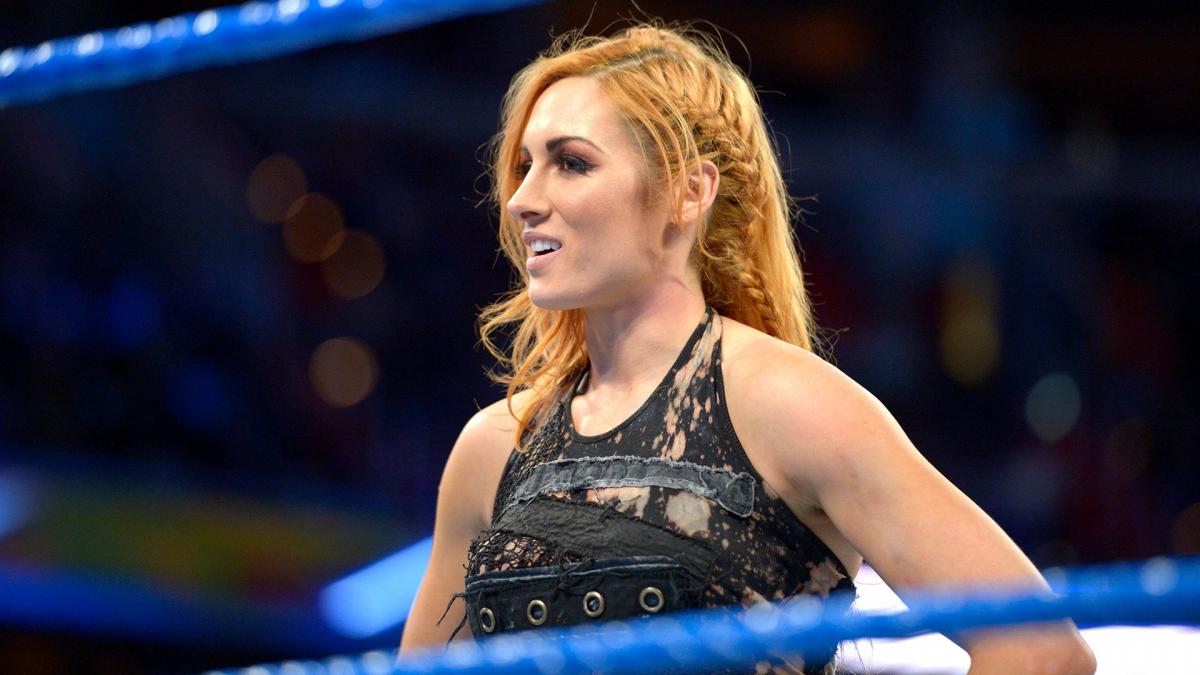 Becky Lynch is The Man and that is obvious by not only her demeanor but also the love that she gets from fans. She recently had a signing at a Cricket Wireless Store in Clovis, Calfornia and an insane line of fans turned out to see the former SmackDown Women’s Champion.

The signing started at 10 am and only lasted two hours. Because of this, fans were lining the sidewalks well in advance. Reports are that the line stretched around the entire shopping mall.

Lynch was able to come out of the store and greet a few fans for some photos because the line was so long they couldn’t get in by noon.

She was said to have been great during the extremely tiring experience. It appears that the fans still see Lynch as The Man even if she’s not The Champ

The line to meet Becky Lynch is around the whole mall 🙌 pic.twitter.com/wOa9iGvOoy