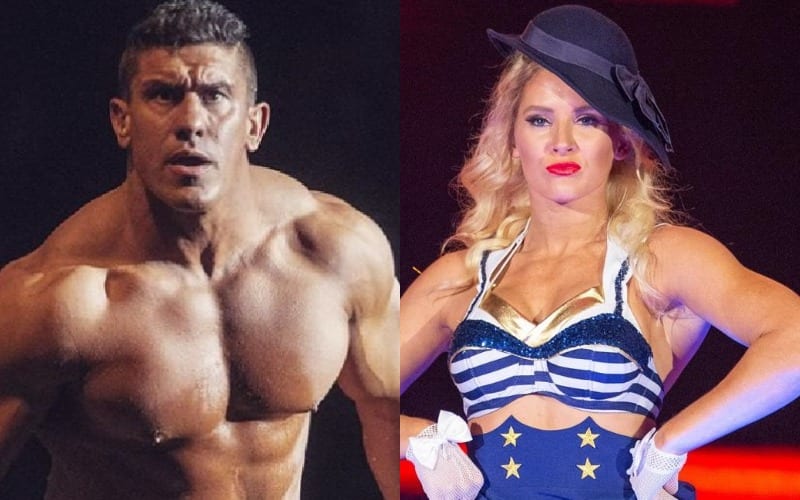 WWE RAW included promises of big changes for the WWE Universe. We are going to see new Superstars make their way up to the main roster. Then to keep us from wondering who will be called up, they went ahead and told us.

Dave Meltzer made the point on Wrestling Observer Radio that the acts WWE is bringing up from NXT aren’t the top draws for the developmental brand. In fact, if you look at who they are bringing in, it only fits WWE’s pattern even more.

“It’s like you wanna shake things up with people because they’re good looking? You know? We’re gonna bring them up because they can be stars. That’s the same problem we’ve had all along. [WWE is] narrow-casting, [they’re] doing TV for the masses so you know they have to be a certain way. Even though everyone [they’ve] handpicked for the most part haven’t worked and guys we thought could never get over in the masses whether it be CM Punk or Daniel Bryan or whatever did get over.”

You don’t have to be a big deal in NXT in order to be successful on the main roster, Braun Strowman has proven that. There are far more instances of NXT call-ups not receiving a good reception though which could happen here. We will have to wait and see because you never know if WWE might surprise us with another NXT call-up we don’t see coming, but it looks like the top stars in NXT are going to be safe at the WWE Performance Center for now.