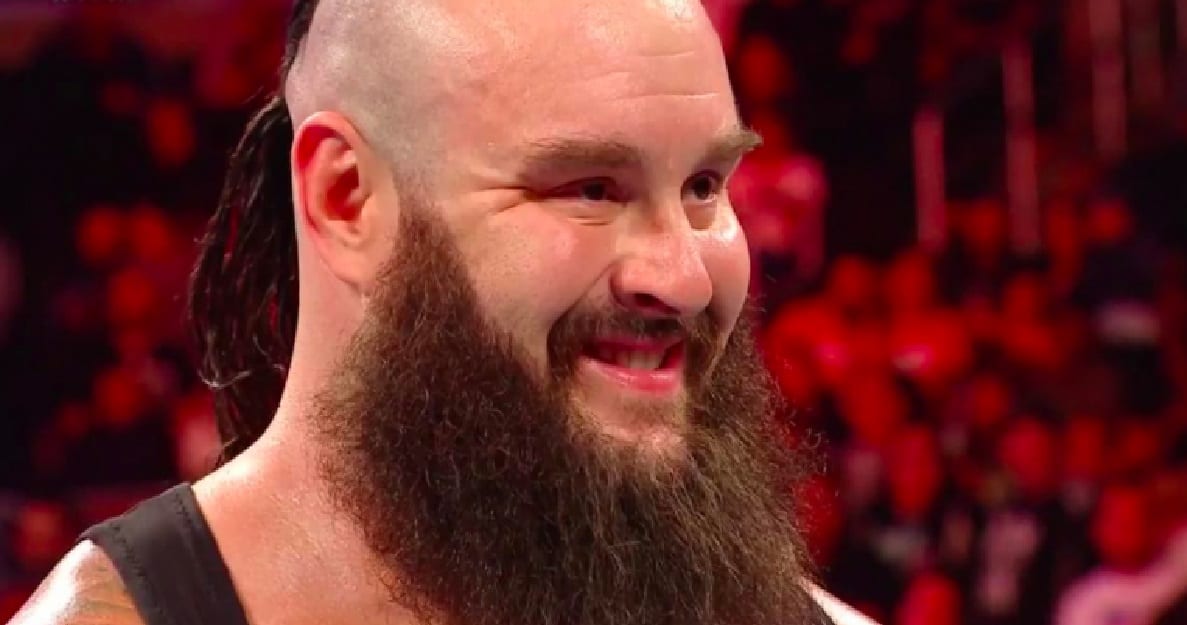 Braun Strowman makes pretty good bank as a WWE Superstar so he decided to treat himself this Christmas. The Monster Among men loves the outdoors, so he bought himself something to help get around.

Strowman was happy to show off the off-road vehicle he bought for himself attached to a fully loaded SUV for a fully loaded monster.  Everything needs to be bigger when you’re talking about Strowman.

Hopefully, he was able to try that thing out before he bought it so he knows that he’ll be able to fit in it. Also, let’s hope he stays off the really bumpy roads until his elbow is healed so it can take that kind of jostling.

As Braun Strowman approaches WWE Royal Rumble he knows that a Universal Title match against Brock Lesnar is going to pay pretty well. So he could have probably bought a few of those ATVs, but for now, he only needs one.