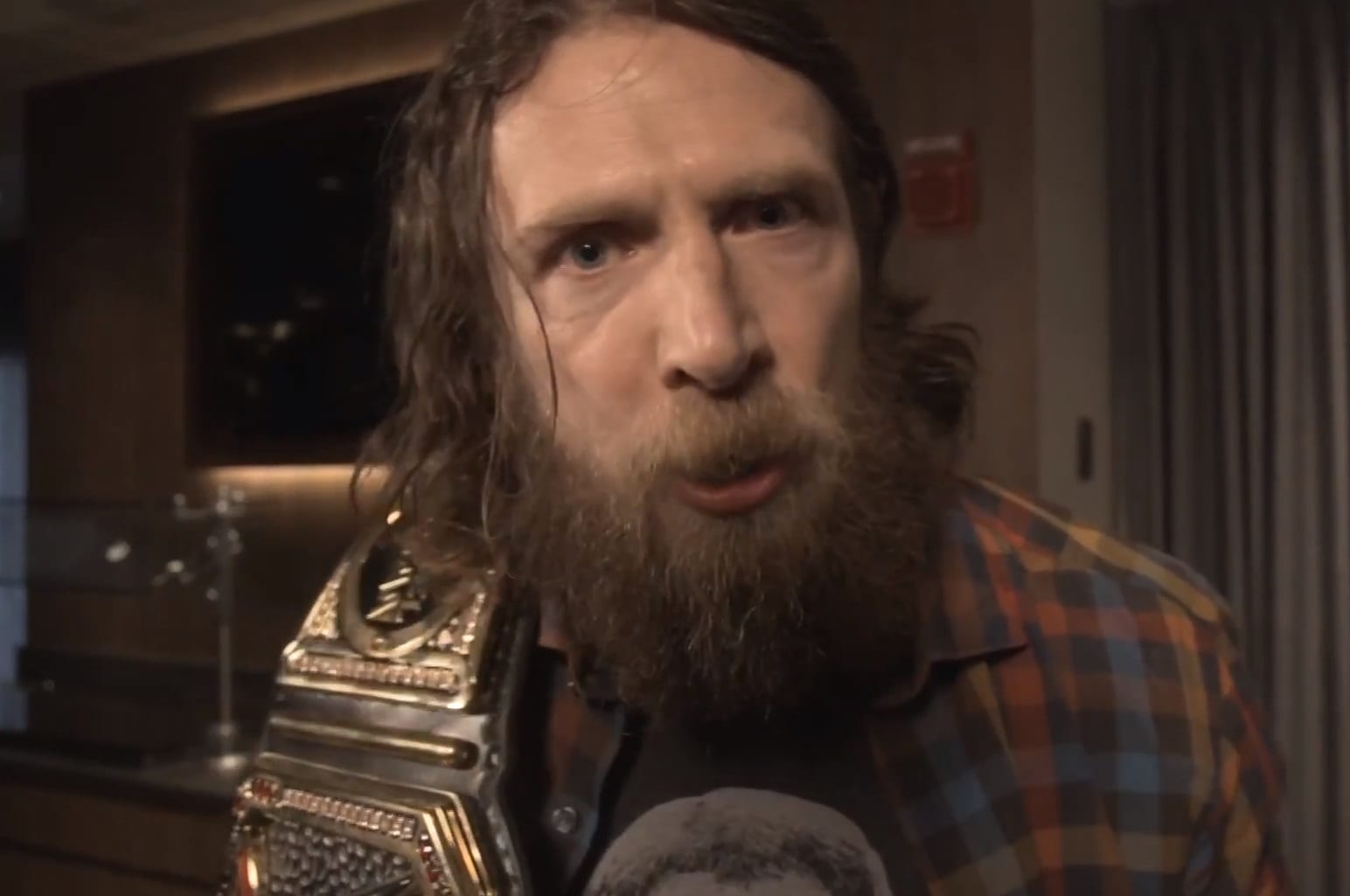 The New Daniel Bryan is still WWE Champion following WWE TLC. This means that he might have to carry on with a promise he made before the event.

The vegan Champion is not happy about carrying around a leather title so he’s going to change that soon enough, or at least that’s what he is promising

Daniel Bryan spoke to WWE NOW where he called social media a trap and questioned Cathy Kelley and Mike Rome about how much deep thinking they actually do. “WHAT YOU GUYS DO IS GARBAGE!” Bryan screamed.

Bryan railed on the WWE Christmas sweaters they were trying to sell because they’re not organic cotton, so it’s awful for the planet. He said he’s not wearing his new merch because he cares about the planet. He cares enough about it to the point that he’s willing to change up the very title he’s holding.

Daniel promised to “take this leather strap that was made from a skinned cow that I like to name Daisy and I’m going to replace it with something sustainable, something better. The new Daniel Bryan is going to create something that these people don’t deserve any part of.”

They really weren’t expecting to see Daniel Bryan have that kind of reaction on the show. You can skip to around 21 minutes into the video to start Byran’s rant.