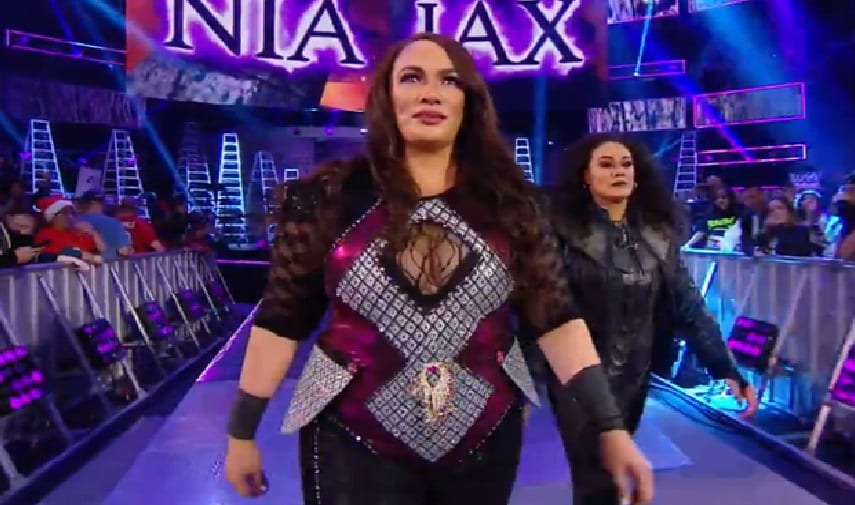 Ronda Rousey defeated Nia Jax at the WWE TLC event to retain the RAW Women’s Title. It was a match that they had a lot of time to work on. There were a couple of spots where you weren’t really sure which way WWE was headed so that added to the drama. Then Rousey made Jax tap to the armbar.

Dave Meltzer explained WWE’s mindset during Wrestling Observer Radio that they had for WWE TLC as they prepared for a much bigger opponent for Rousey down the line.

Nia Jax didn’t have a very good night in San Jose, but she wasn’t supposed to. As a hated heel, she got what was coming to her at WWE TLC. Now WWE can move on to feuds that they consider to be a much bigger priority.