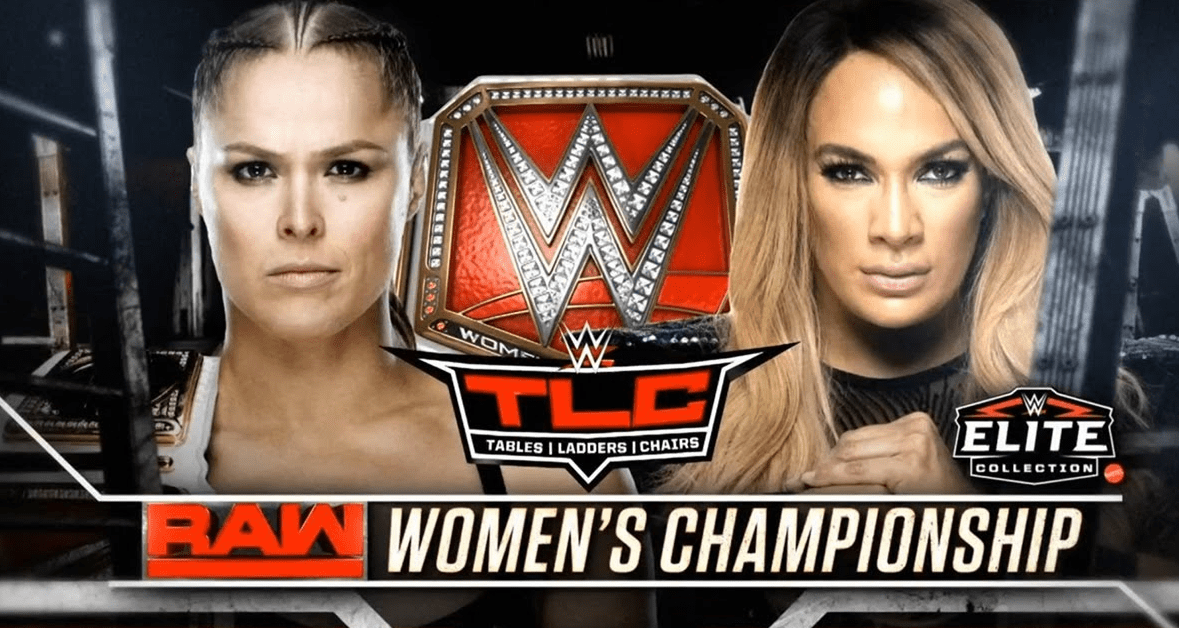 Ronda Rousey has been one of the most protected Superstars WWE has ever invested in. She hasn’t lost a match yet, but even if she had, her matches would have been rehearsed to a tee. She has lots of training for every major match she’s been a part of. The big exception to that rule was her Survivor Series war with Charlotte Flair and they used every bit of time they could to prepare for that one. After all, Becky Lynch was set to face Rousey at Survivor Series, but then Nia Jax caused a severe concussion and a broken nose with one stiff punch.

Rajah reports that Nia Jax and Ronda Rousey were both given the week off from the WWE road schedule so they could prepare for their WWE TLC match. This is nothing new for Rousey because she’s used to being given days in a ring with her opponents to work on her matches.

Ronda and Nia faced each other at Money In The Bank in June. That match is why Rousey is currently the Raw Women’s Champion so this is a rematch of sorts for Jax. They might have to tell a different story this time around because Jax has fully embraced being the hated heel that destroyed The Man’s moneymaker.

Hopefully, Nia Jax and Ronda Rousey will be able to deliver. If anything, this needs to be one of the shortest matches on the card because I don’t even want to see Rousey take one bump from a Jax toss right now let alone take a real punch. Rousey’s MMA days are over for a reason. If Ronda Rousey loses the Raw Women’s Title in this encounter, as Dave Meltzer put it, that would be a stupid decision.

It’s great that WWE is still letting Ronda work extensively on all of her matches to make sure she’s got everything down before the big day. We’ve just got to wonder how long this kind of individual match training is going to last because she will soon be approaching her one-year anniversary with the company.