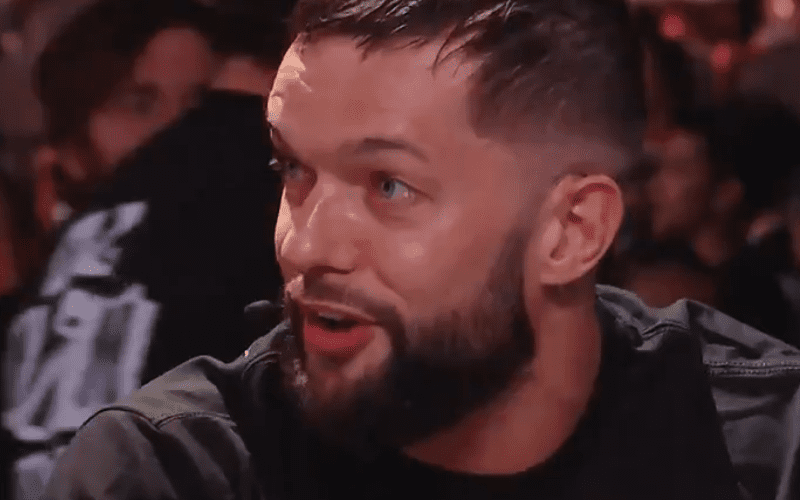 Finn Balor, who was unable to compete on WWE television this week due to an undisclosed illness, was cleared to return to action and compete at Saturday’s WWE Live Event in Bakersfield, CA against Drew McIntyre and Dolph Ziggler in the main event of the show.

As noted, Balor’s match against Drew McIntyre was in jeopardy of being called off but it now appears that is no longer the case. 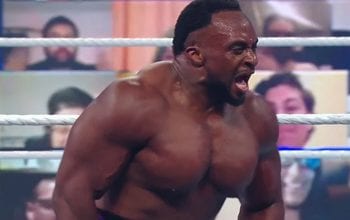