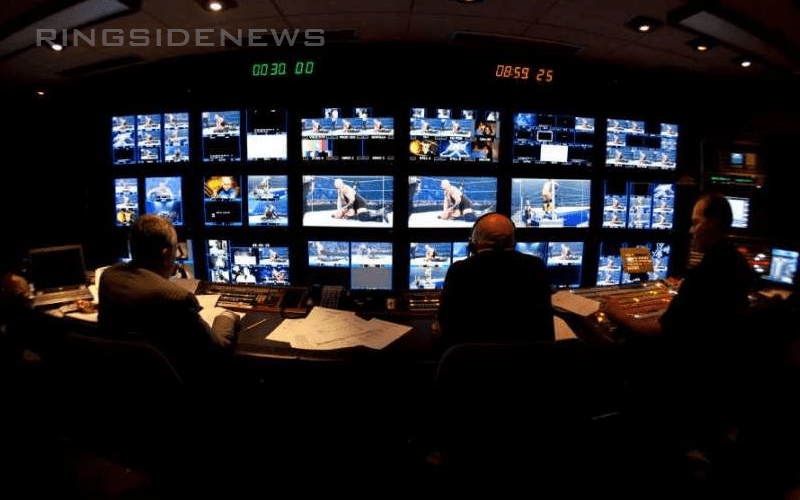 WWE has a lot of things going on and WWE TLC is proof of that. They have a dozen matches booked for that card, after all. A few of the matches on WWE TLC have a lot at stake, but only one match has a vacation prize attached as Carmella and R-Truth face Jinder Mahal and Alicia Fox in the finals of the WWE Mixed Match challenge.

Fightful reports a rather interesting note handed to them from an anonymous WWE employee that could tell us how WWE is viewing the second season of the Mixed Match Challenge.

“Mixed Match Challenge is a giant mess. Nobody knows on a weekly basis what’s going to happen, who will be hurt, or how things will end up. It’s really cheap content and easy to film so (we’re) going to keep doing it until we’re not able to do it anymore. The wrestlers enjoy working the matches, but it has become a big inconvenience for several who lose their days off to a tournament that won’t really help them.”

We could very well be getting some comedy segments to payoff the MMC in the next few weeks, but it’s really hard to tell if they’ll air anything at this moment. With Vince McMahon appearing on WWE RAW next week, you never know if he just might pull a Thanos and make the whole company go away.