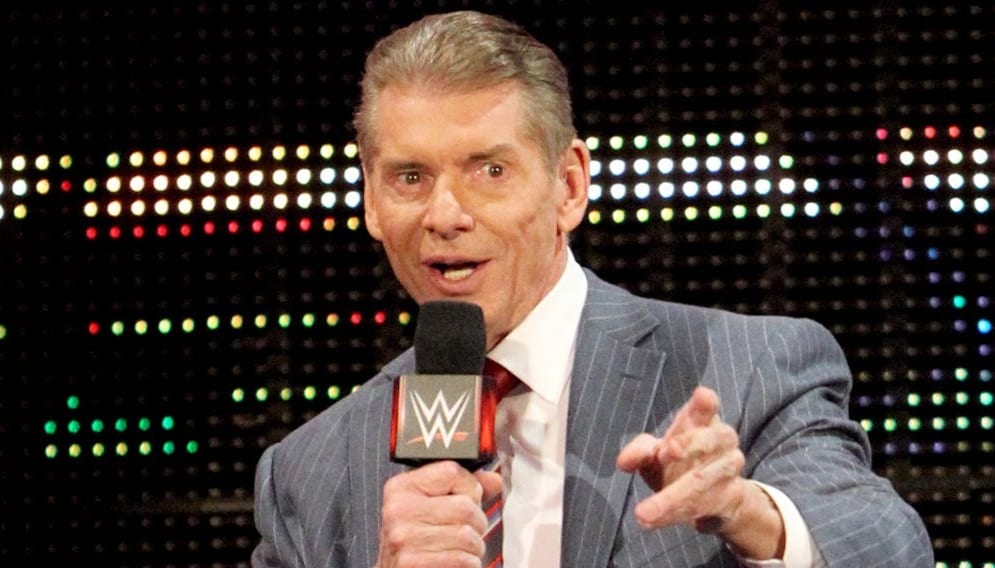 It seems like everything WWE has been going through recently might be turning around even sooner than later. After all, the promise is that 2019 will have big things coming.

We’re not sure what is going on, but WWE announced that Vince McMahon will be appearing on RAW this week to “shake things up.”

This could mean any number of things, but you never know when the boss comes to the ring. Seth Rollins starting off RAW last week by giving a laundry list of what is wrong with the company was a very interesting way to go. Now it looks like we might be getting some kind of actual payoff as we head toward the Royal Rumble pay-per-view.

We will keep you updated on these developing events as more information is known. At this point though, you never really know what could happen in WWE.

BREAKING: This Monday night, @VinceMcMahon returns to #RAW to shake things up!