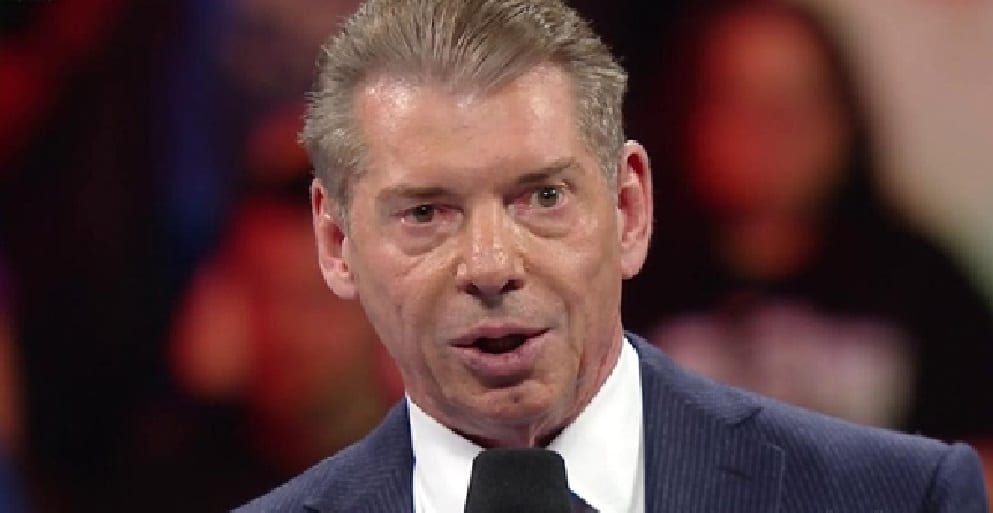 WWE has a lot of plans in motion and sometimes, they only need something to happen in order to get them to the next event. However, in recent weeks, it seems that WWE Crown Jewel and the World Cup tournament have lived on longer than Survivor Series. After all, The Miz is still carrying around the Best In The World trophy while nobody is really talking about SmackDown’s defeat at the Staples Center.

Dave Meltzer was asked on Wrestling Observer Live whether WWE has any plans to further the storyline that they laid out when SmackDown Live was obliterated at Survivor Series by the RAW brand. He didn’t seem very hopeful there are any plans in that direction.

“No, I don’t think so, no. I think that in a small way it will lead to something with Shane [McMahon] as far as a big payoff… it’s not even being talked about anymore. So I don’t, how big is it going to be when they stop talking about it?”

The big RAW vs SmackDown Live angle for the show wasn’t even WWE’s original plan. Roman Reigns’ hiatus caused Vince McMahon to change a ton on the event. Therefore, it’s unlikely we’ll be getting any real payoff from the blue brand’s humiliation in LA.