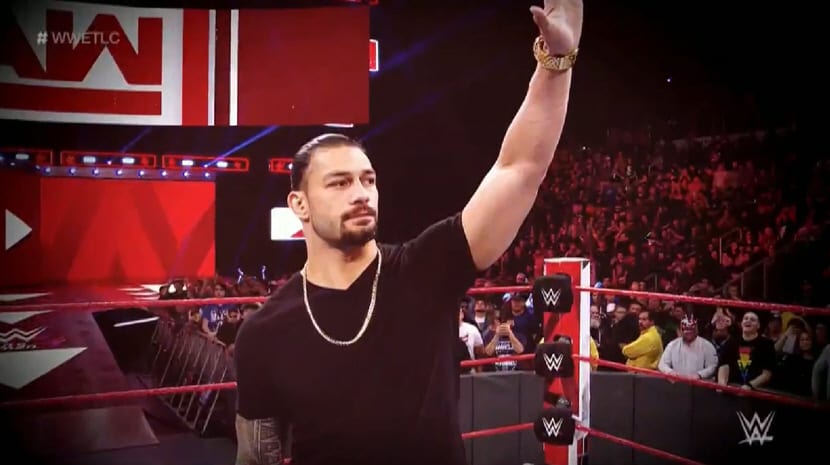 WWE RAW experienced a huge loss when Roman Reigns had to relinquish the WWE Universal Title and leave the company. He has leukemia which he had been living with for 11 years, but it was back and he needed to go home and take care of himself.

Dean Ambrose caused a firestorm of outrage when he mentioned Roman Reigns a few weeks ago. He said that Roman will have to answer to his maker for the sins he committed. Since then it seemed that Ambrose’s character was shifted slightly in terms of his direction.

He was taking injections to immunize himself from sickness. The next week he appeared in a gas mask looking like Bane from The Dark Knight Rises. This week, the Bane bomber jacket remained, but the Roman Reigns references were back.

Ambrose soon left without saying anything. It looks like this feud between Seth Rollins and Dean Ambrose is rolling into WWE TLC with a little extra fuel to the fire.