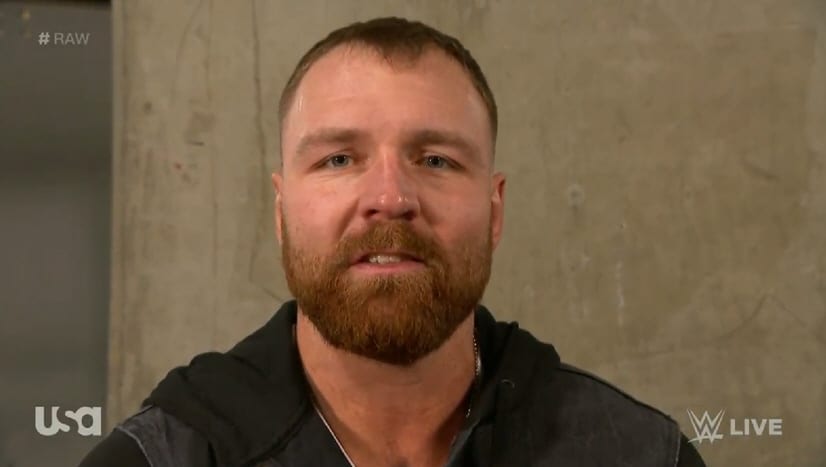 Seth Rollins went to the ring on Raw this week and cut a promo for WWE TLC on December 16th. He is scheduled to face his former Shield brother in San Jose, but they got things going in a big way in LA on the night after Survivor Series.

Dean Ambrose soon showed up on the screen and he cut a pretty menacing promo on Rollins — then he hit below the belt.

He spoke about the sins of The Shield and how they will have to answer for what they have done as part of the Hounds Of Justice. Suddenly, he brought Roman Reigns and his leukemia into the situation.

“We’re all gonna get what we deserve, I mean look at Roman. For Roman’s part and what Roman did in The Shield, he has to answer to the man upstairs. But what’s worse is you have to answer to me.”

WWE has used Roman Reigns’ leukemia to draw heat in some pretty bold ways since his sad announcement on October 22nd, but this was one of the most blatant instances of getting heat out of Reigns’ sad medical situation and some fans might agree that it’s a bit uncalled for.