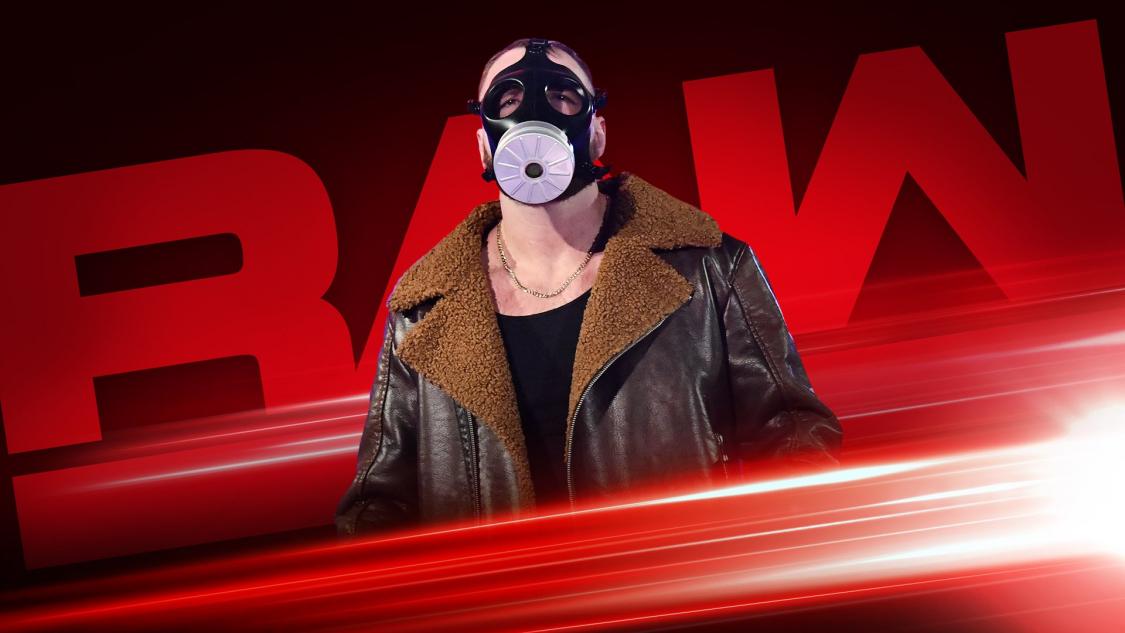 WWE heads to the Valley View Casino Center in San Diego, CA for tonight’s episode of RAW. Below are the focus points for the show.

Has Dean Ambrose finally gotten inside Seth Rollins’ head?
Not merely content with being the bane of Seth Rollins’ existence in the lead-up to their Intercontinental Championship showdown at WWE TLC, Dean Ambrose is determined to make his former Shield brother come unhinged. This past Monday night on Raw, Dean Ambrose strapped a gas mask to his face and enlisted a SWAT team to protect himself not only from pathogenic diseases, but also the illness he claims is exhibited by The Kingslayer.

Is Ambrose poised to become a three-time Intercontinental Champion?

Natalya and Ruby Riott set the tables
As Natalya was set to team with Raw Women’s Champion Ronda Rousey against Nia Jax & Tamina this past Monday night, The Riott Squad overwhelmed The Queen of Harts and, by way of a Ruby Riott Superkick off the ring apron, drove her through a table.

Natalya will have the chance to repay Ruby when they battle in a Tables Match at WWE TLC. But will wood be splintered before then?

Heath Slater officially begins new career path
Thanks to a cruel stipulation ordered by Raw “General Manager-Elect” Baron Corbin, Heath Slater defeated Rhyno to keep his job on the red brand, leading to the firing of his longtime friend. As Rhyno departed Raw for the last time, Slater was approached by Corbin, who informed the saddened Superstar that he would stay on Team Red not as a Superstar, but as a referee. Clearly, this didn’t sit well with The One-Man Band, but a job is a job. He’s got kids, after all.

Will we see Slater officiate his first match?

Did Drew McIntyre’s assault on Finn Bálor change the WWE TLC landscape?
After costing Drew McIntyre a match against Dolph Ziggler and putting away Jinder Mahal, Finn Bálor was feeling pretty good about himself this past Monday night on Raw. However, The Scottish Psychopath — still fuming after his loss to The Showoff — spoiled any celebrations The Extraordinary Man might have planned, ambushing Bálor in the locker room area.

Will McIntyre make another savage statement before his anticipated battle against Bálor at WWE TLC?

WWE Universe members can submit their questions for the press conference using #AskAlexa.