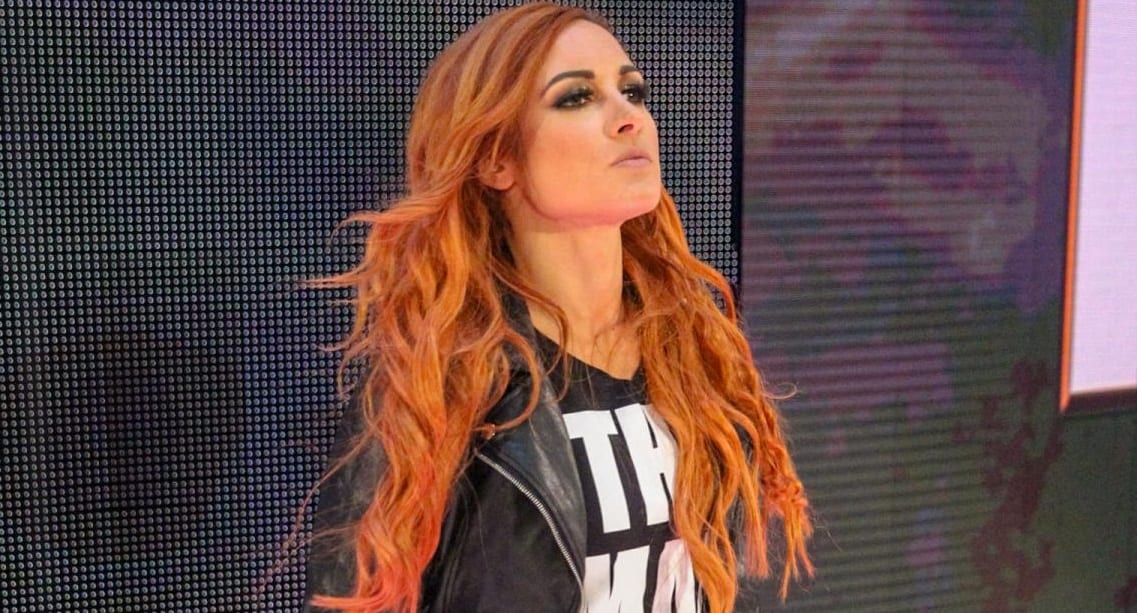 Becky Lynch is training hard for her SmackDown Women’s Title defense at WWE TLC on December 16th. She will need to be on her A-Game in order to keep her title as both Charlotte Flair and Asuka are after her.

Lynch has survived a tough road to get her to the point she is in with WWE and she doesn’t plan on losing her spot anytime soon. Therefore, when she posted some pictures of her training furiously for her upcoming December 16th fight, she had some pretty bold words to say in the process.

“Bring me all the bitches that want some,” The Man tweeted out.

It looks like Becky Lynch is going to stay focused. Hopefully, it will turn out in a way that will not only further her career, but also leave the WWE Universe satisfied if she doesn’t walk out of WWE TLC with the SmackDown Women’s Title.

Bring me all the bitches that want some. pic.twitter.com/A1EhZBHqbd