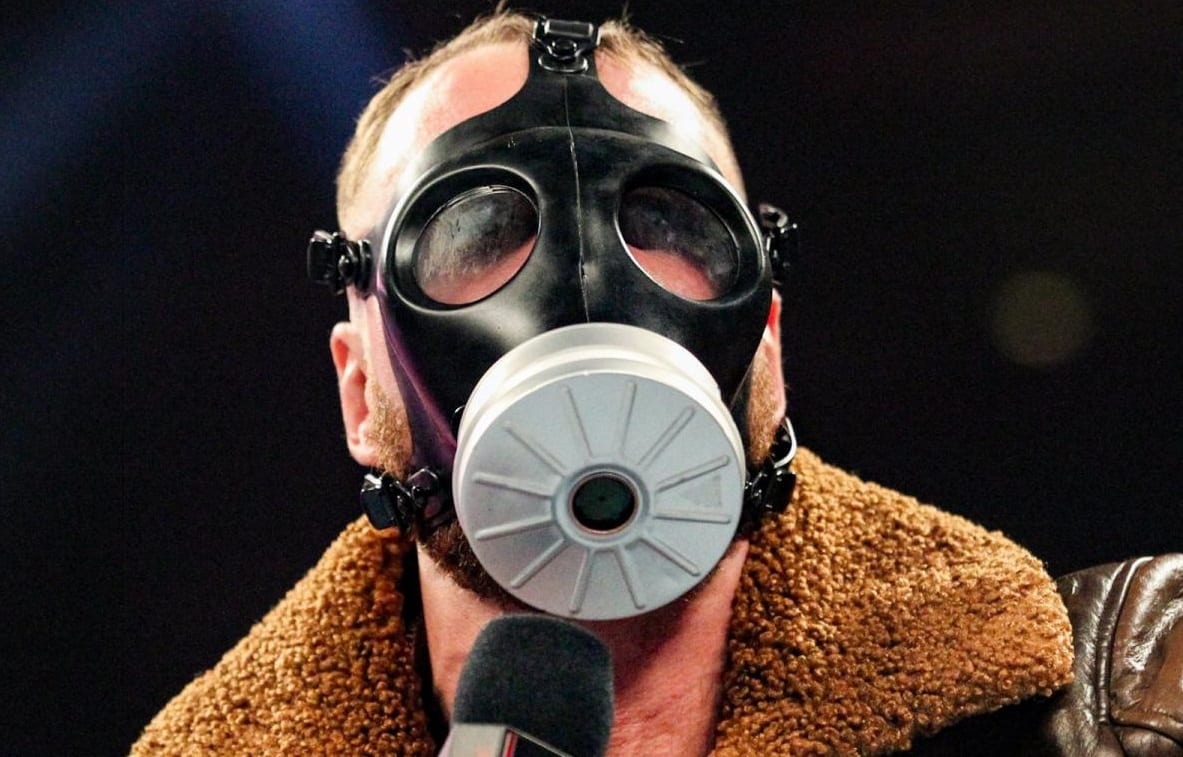 Dean Ambrose went from The Lunatic Fringe to some kind of villain from The Dark Knight Rises last week on RAW. He did this because fans were so upset about the Roman Reigns references he was making that WWE switched up his character, but it didn’t fix much.

Instead of talking about how Roman must answer to his maker for the sins he committed, Dean Ambrose is complaining about how smelly and dirty the cities are that he travels to. This traded in something that had nuclear heat for a gimmick that is rather tired and even harder for fans to really buy into.

Now it appears that WWE might be keeping the Bane look going for Ambrose. Of course, they can do whatever they want in the eleven hours until the show starts, however, WWE decided to use a picture of Dean Ambrose in his gasmask as the logo graphic for this week’s preview of RAW.

If I were a betting man this gasmask gimmick is going to continue. You never know what superhero movie Vince McMahon might hear about in the meantime though so Ambrose could be coming out with any number of gimmicks next from the comic book world. 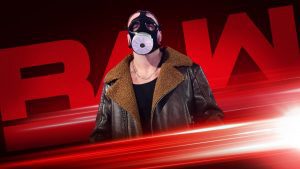