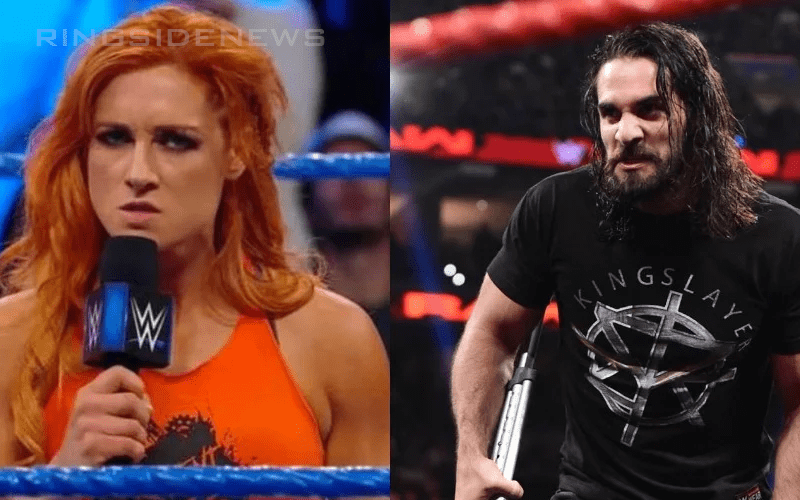 Becky Lynch and Seth Rollins have dedicated fans who consider their favorite WWE Superstar as The Man. Now it looks like we might have some big proof of who really has the upper hand between the two.

WWE put out an Instagram poll that had fans pick between all sorts of things like which member of AOP they liked better and which between DX or Evolution was the better faction. Another question made fans choose between Becky Lynch and Seth Rollins. The results were not kind to the SmackDown Women’s Champion, to say the least.

Becky and Seth have argued over who is The Man in the past, but the poll really showed a clear-cut winner if you’re going by these numbers. Because The Architect is winning over The Lass Kicker in a landslide with 62% of the vote so far.

This is pretty surprising, especially considering how popular Becky Lynch has become recently. However, if you’re a fan of Seth Rollins, now is your time to gloat a little bit.