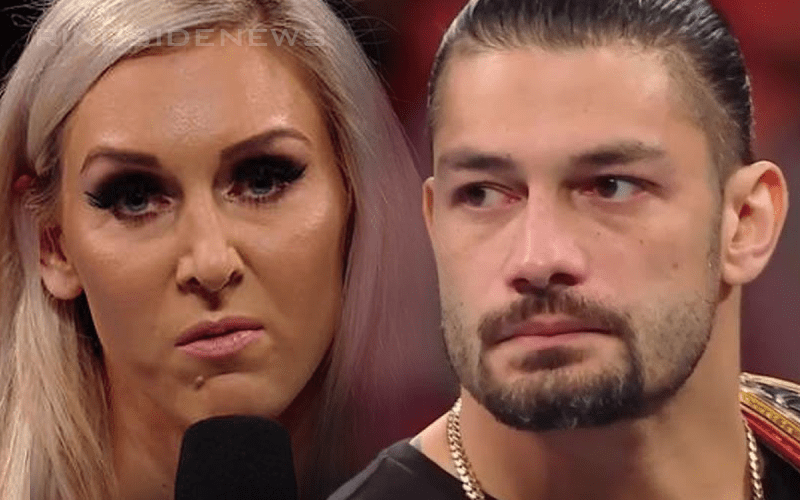 Both Roman Reigns and Charlotte Flair have been pulled from their scheduled appearances at the ACE Comic Con in Glendale, Arizona next month.

The convention made the announcement of their removals this past week, citing scheduling changes in both cases. This was expected to be Reigns’ first public signing since announcing his battle with leukemia.

Unfortunately, due to a change in his schedule, Roman Reigns is no longer able to attend ACE Comic Con Arizona on January 11th. All purchases for Roman Reigns items will be automatically refunded. We apologize for any inconvenience.

Hey AZ fans… unfortunately Charlotte Flair can no longer attend due to scheduling changes. However, we've got an awesome new addition! See next post for details!

Becky Lynch will act as Charlotte’s replacement. Those who bought photo ops, VIP tickets and autograph signings for Flair will be transferred to Lynch. Individuals who purchased Reigns’ appearance will automatically be refunded.