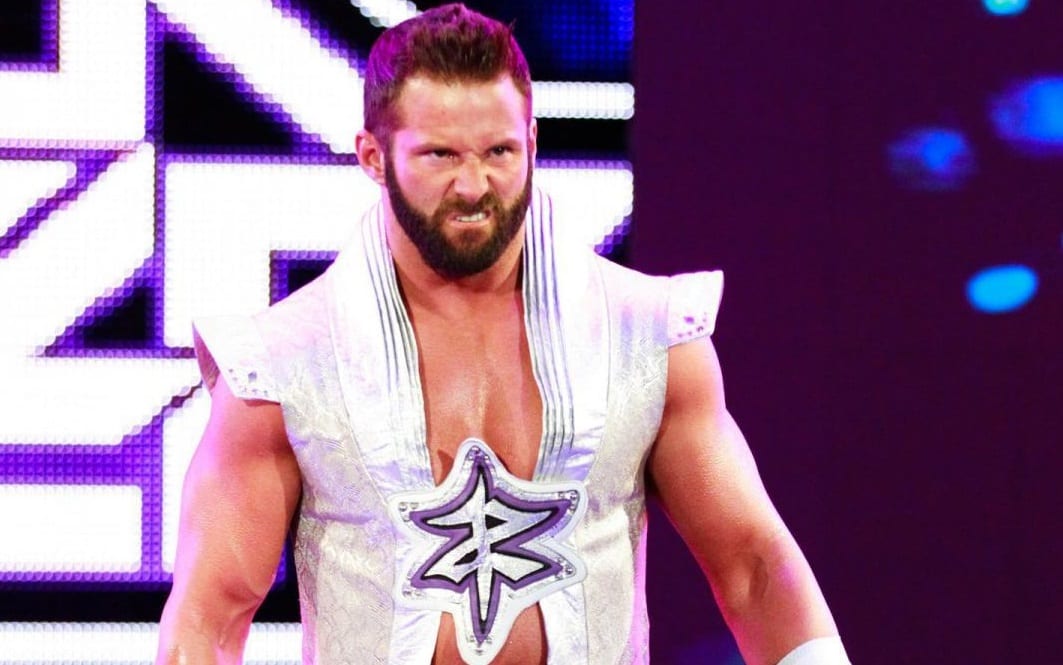 Zack Ryder doesn’t get much time on WWE television on a regular basis. He doesn’t see any point in complaining though because, after over a decade in WWE, he understands that being on television every week isn’t always possible.

Ryder was recently a co-host on E&C’s Pod Of Awesomeness while Edge was away and the subject was brought up about Zack getting frustrated with his current spot on the WWE roster. In the end, he said complaining isn’t going to get anything accomplished, so he might as well be happy and remain always ready.

“In this business, there’s only a couple things that you can control, right? Your attitude, your physique, and your gear, there’s not much else, you know. So I gotta keep all of those as best as possible otherwise what am I going to do? Because I can’t like bitch and complain all the time like, ‘I’m not used, I wanna be on RAW,’ like that’s not gonna help anything, you know? It’s not gonna make me any happier complaining.”

“You gotta be always ready, that’s my hashtag.”

Vince McMahon runs the entire WWE and he alone makes the big decisions. Whether Triple H likes Zack Ryder might be another story, but at least Zack realizes that when something is out of his control the best thing he can do is concentrate on the parts he can change.