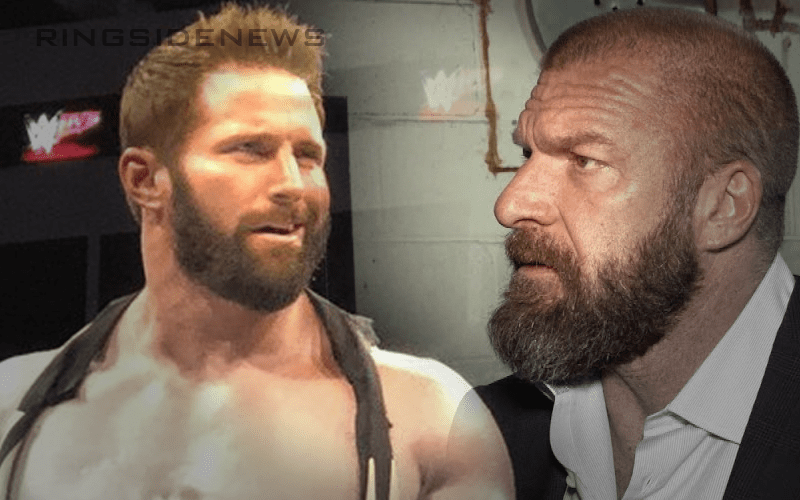 Zack Ryder has a bunch of fans who are loyal to the Broski, but he might not betting the same love backstage. He’s around, but he’s been largely ignored.

Brad Shepard brought Ryder up on Oh, You Didn’t Know where he revealed what a WWE source told him about one thing that could really be keeping Zack down backstage and that’s the fact that Triple H doesn’t think he looks like he can fight.

“They don’t use Zack Ryder, I don’t know what the friggin’ deal is there except for Triple H obviously historically hasn’t been a very big fan of Zack’s.”

“So I was told this a long time ago but Triple H felt like Zack couldn’t handle himself or he didn’t look tough. So hasn’t been high on him in a while now. It’s a political enviroment and making the right friends matters, let’s face it.”

Who knows if Zack Ryder has a WWE Championship run in his future, but if I were a betting man he might be doing a lot more commercials beforehand.