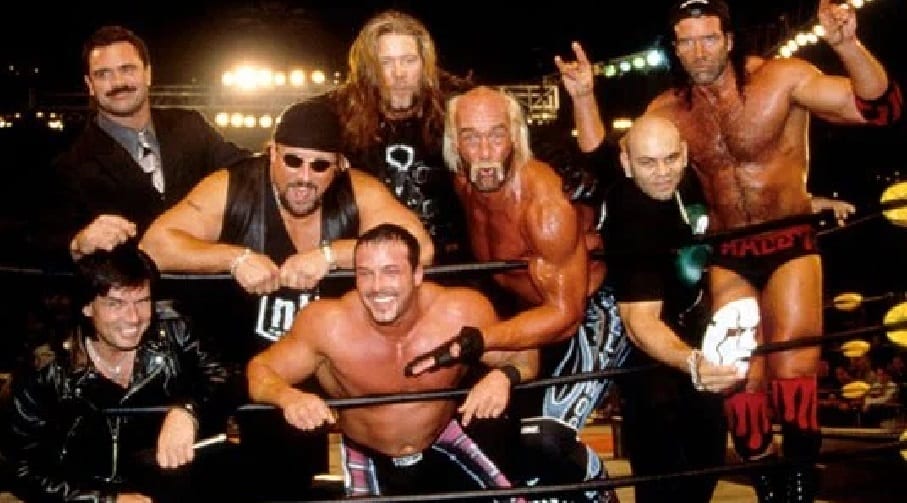 The nWo ran roughshod over WCW during their run at the top in the Monday Night Wars. But the stable of three soon started growing like they ate the wrong kind of candy in Willy Wonka’s Chocolate Factory. Eric Bischoff was there and controlling the entire operation and as he said on 83 Weeks, he has been able to narrow down the worst decision he made when he comes to picking an nWo member.

Conrad Thompson brought up the fact that M Wallstreet aka IRS joined the nWo in December 1996. But as crazy as a choice that was to make, Bischoff had another choice that topped it.

“Looking back at this now and obviously having twenty years to digest all my good ideas and my bad ideas together this was clearly a bad idea. There were a number of bad ideas, Virgil was a bad idea. Ted DiBiase was probably the worst idea when it came to casting to casting the nWo. It had nothing to do with Ted.”

There were a lot of strange members to the nWo through the years, but apparently, Bischoff has singled Ted DiBiase as the worst choice. But I have a feeling if we put our heads together we could come up with some pretty bad choices as well.