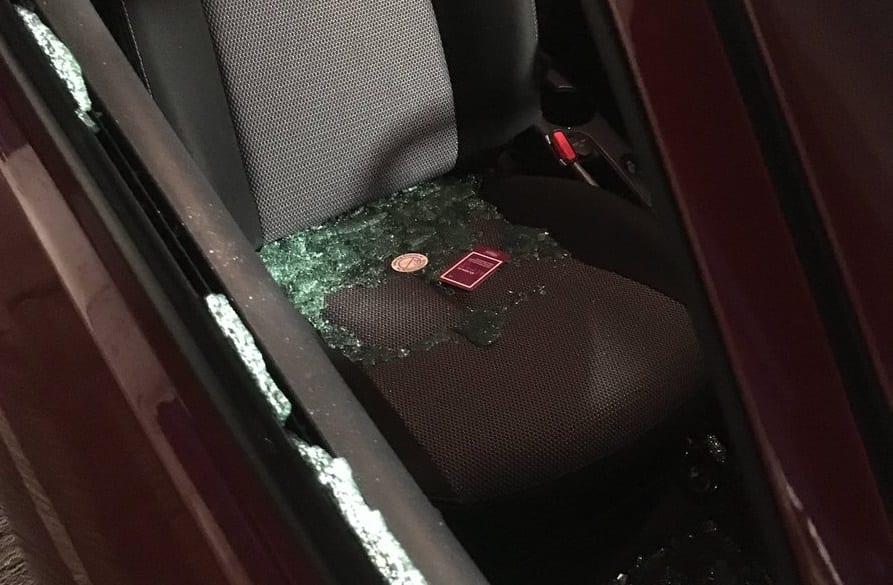 WWE Superstars aren’t all millionaires, especially those on the 205 Live roster. Lince Dorado and his Lucha House Party are partying on both Raw and 205 Live nowadays, but it looks like Dorado might have rather he stayed in Milwaukee for Raw.

Because when Lince walked out to his car following 205 Live, he discovered that he was broken into. His passenger seat was covered in glass from the window and he was officially robbed. Cedric Alexander was also a victim in this crime which is very frustrating to hear because apparently, it was his rental car.

This isn’t the first time a WWE Superstar was robbed, especially recently. It seems to happen even more often nowadays which is a crying shame. Sasha Banks commented as well because she couldn’t believe it went down either.

Hopefully, this will be the last time a WWE Superstar get their stuff stolen while they’re just in a city trying to entertain people.

Thank you #Minneapolis … for getting robbed! 🤷🏽‍♂️ #extreme ps still love you