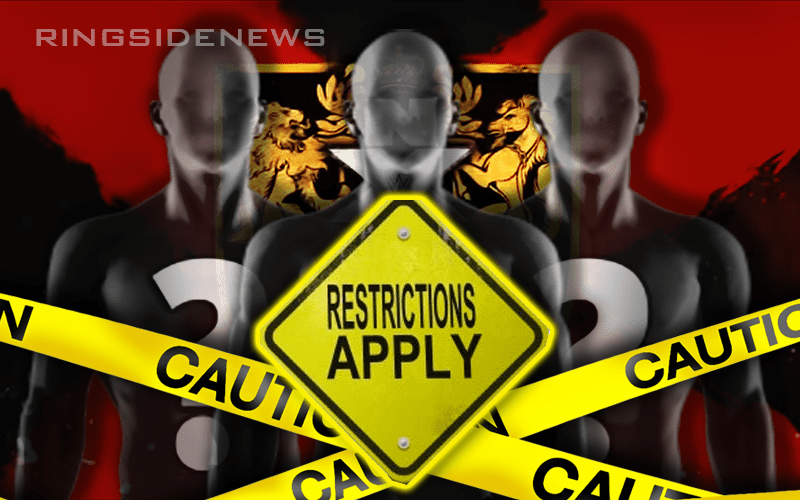 WWE’s NXT UK brand is breaking out in a big way next year as they will receive their first TakeOver special on the WWE Network. But apparently, it won’t come without paying a price for the roster that might go on to negatively affect the entire UK indie wrestling scene.

Wrestle Talk reports that several members of the NXT UK brand have been given new contracts. While these contracts are paying more money, they are also demanding exclusivity. This means that indie wrestling events will have to figure out how to book their shows without the presence of these top UK wrestlers.

Although it’s not known exactly how much more WWE is offering in these new deals, promoters all over the UK indie wrestler scene are preparing for the worst as they will probably need to re-stack their shows and alter their plans for down the line.

NXT UK Superstars were already banned from working for a company with a streaming or distribution service like Defiant and RevPro. They were however allowed to work for WWE-approved companies like PROGRESS, ICW and wXw.

It is speculated that WWE’s decision for exclusivity might have been made due to the 600-800 people they drew for the two nights of television tapings at Liverpool which was far less than a sell-out crowd.

The workers are said to be allowed to finish up their obligated dates, but no more will be allowed after that. Not every NXT UK Superstar is affected though, but it will be interesting to notice which ones are prohibited from working elsewhere because that would mean they received the new WWE deals.

They are also restricting who the NXT UK talents can wrestle against banning any opponent from ROH, Impact, NJPW, or the World Of Sport promotion. But they are still not allowed to wrestle at an event at all unless there is a paramedic present.

Only time will tell what happens next in this situation, but it seems that WWE is wanting a much tighter hold on their United Kingdom roster than once thought when Triple H initially promised there would be no restrictions.