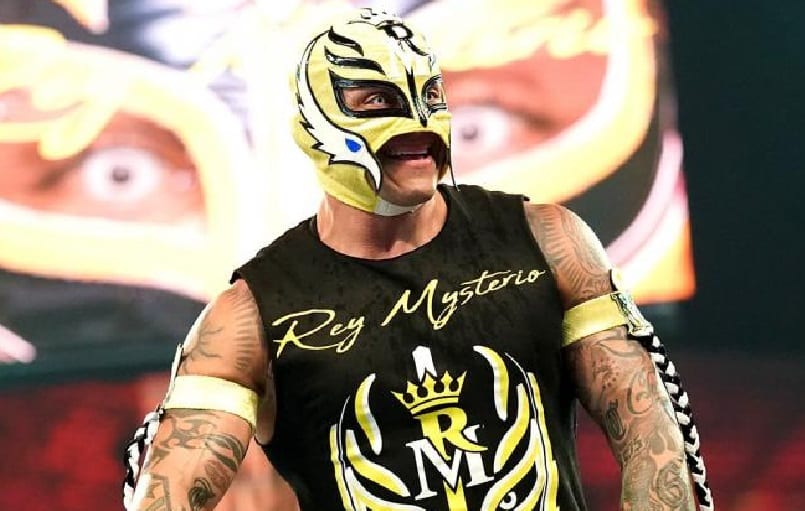 Rey Mysterio’s time in WWE might be kicking off to a great start this time around because it appears he found a great set of friends. Rusev ran down to save Rey Mysterio at Starrcade and a tag team match soon followed, but that doesn’t look like the end of the duo.

After their Starrcade match, both Mysterio and Rusev were interviewed backstage where they seemed very happy about this new team. Lana was there as well and she’s obviously more excited to have Mysterio around than Aiden English at this point.

Rusev replied to WWE’s video saying: “Here We Go! Booyaka Booyaka RusevDay” So this could very well be the start of something cool.

Mysterio recently revealed how long he has left in his pro wrestling career, but he’s saved his money and invested it wisely so he’ll be fine. But it’s very cool that WWE is pairing these two up and it could always lead to something more exciting down the line.