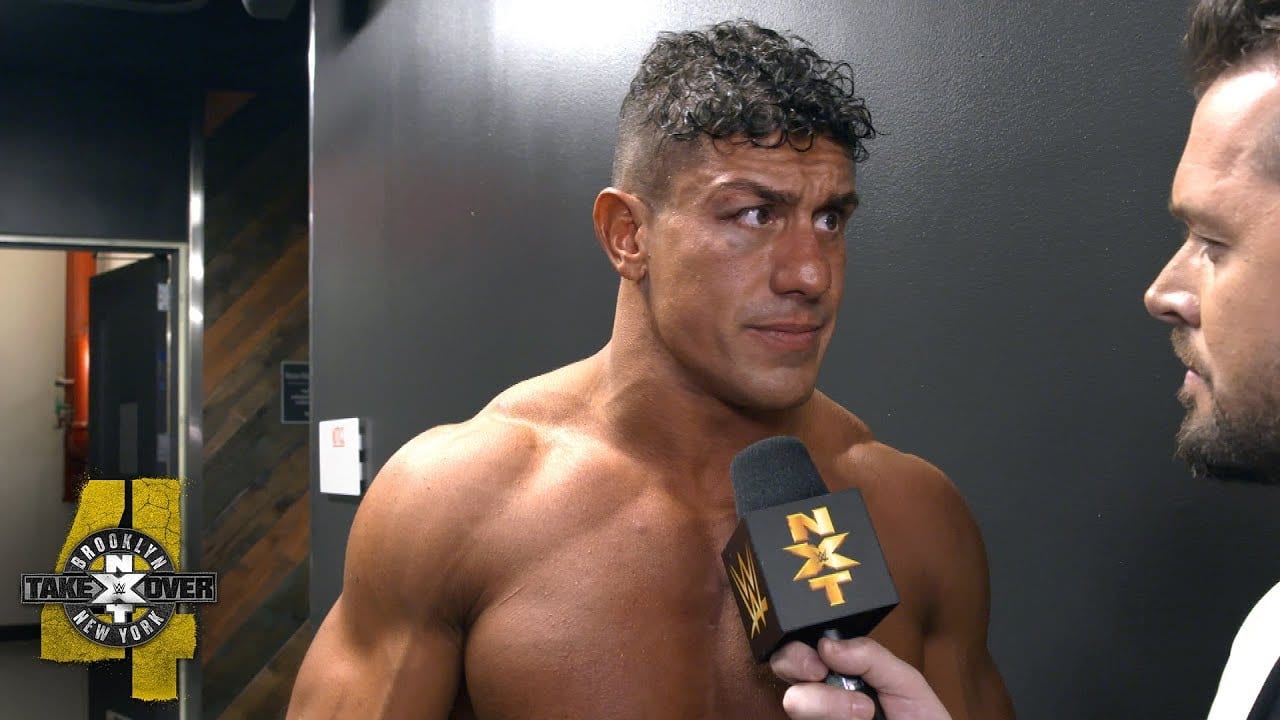 WWE recently asked fans on Instagram who the permanent General Manager for RAW should be. This was a survey to be answered between Kurt Angle and Baron Corbin- given their recent history. Unfortunately for WWE, EC3 has other ideas.

EC3 commented on the Instagram post, noting that Lars Sullivan should be the General Manager. It is unknown if this is a reference to their feud or the fact that he is receiving a main roster call-up and has a bald head- but it seems an out-there choice. We have put up several reports in the past few days providing details on some disruptive, racist, and disgusting comments Sullivan has made in his past. It remains to be seen how Sullivan is treated on the main roster, but a General Manager role seems ill fit for his character.

Do you believe Sullivan would make a good General Manager? Let us know your thoughts, opinions, and reactions in those comments below.