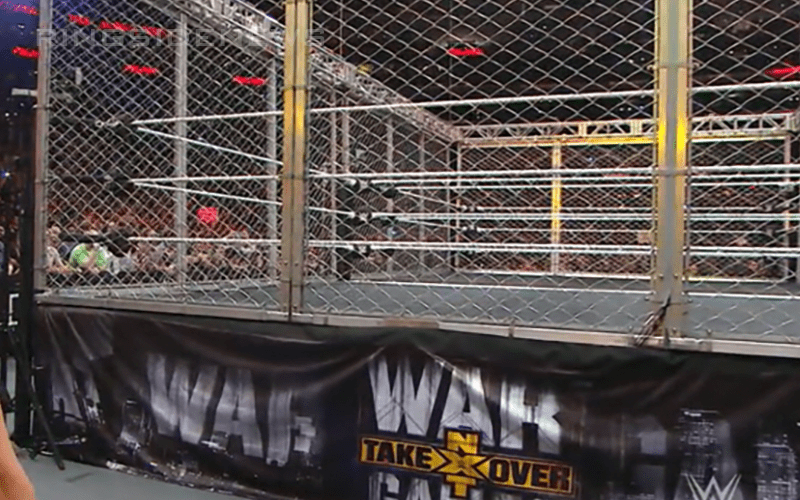 NXT TakeOver: War Games has had very positive feedback on social media. With a number of matches fans are calling as their “match of the year,” it is safe to say the show did not disappoint. The main event of the special saw The Undisputed Era take on The War Raiders, Ricochet, and Pete Dunne in the War Games match.

As PWInsider is now reporting, unfortunately, the aftermath of that match lived up to expectations. In matches such as this, the company generally likes to say that all competitors leave as different men, hurt and battered. Such is the case for Bobby Fish of The Undisputed Era, who had to be carried out of the show.

It is interesting that he was the only competitor to have required help to make his exit from the WWE fans in the arena. Triple H has since said that Fish will be fine, and will suffer no setbacks from the night- though it remains to be seen if this is, indeed, true.

Fish only recently returned from injury. Back on March 4, he had suffered a torn ACL and torn MCL in his left knee while wrestling at an NXT live event. This would ultimately cause him to have to undergo surgery- putting him out of action for six months.

What match stole the show for you at TakeOver? What was the biggest letdown? Let us know your thoughts, opinions, and reactions in those comments down below.