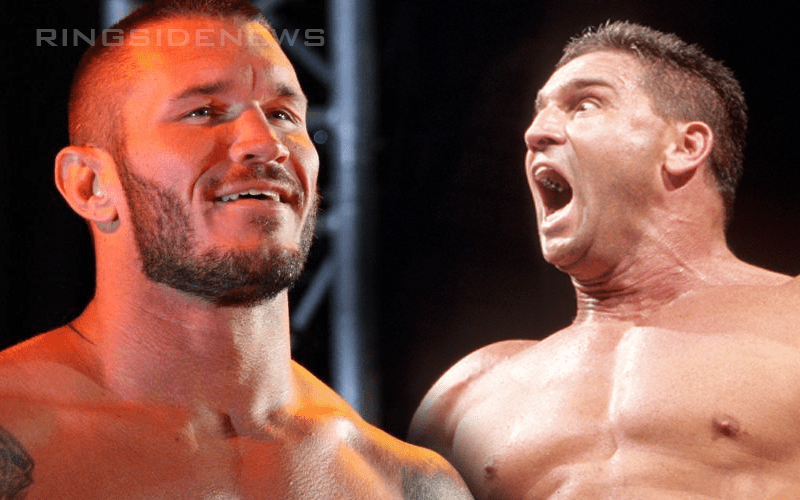 Ken Shamrock is apparently making a return to professional wrestling and he’s out to prove that his time has not passed him by. He has a goal to capture the HVW Title but he had a very unique way to say it.

Shamrock wrote on Twitter: “I am.putting the wrestling world on notice I am coming back YOU (CANNOT STOP ME UNTIL I HAVE THE HVW BEALT )”

It didn’t take Randy Orton long to notice this tweet but he had to make a point about Shamrock’s punctuation usage. Like a father teaching his son grammar, Orton’s reply had attitude and educated at the same time.

“I’m not. the best w punctuation on Twitter but god (damn Ken) when I get the BEALT BACK YOU CAN BE FORST IN LINE,” RKO replied.

It will be interesting to see what Ken Shamrock is able to do upon his pro wrestling return. But if I were a betting man Randy Orton will be paying attention to his progress and punctuation.

I’m not. the best w punctuation on Twitter but god (damn Ken) when I get the BEALT BACK YOU CAN BE FORST IN LINE https://t.co/BeGQ7cPG7w