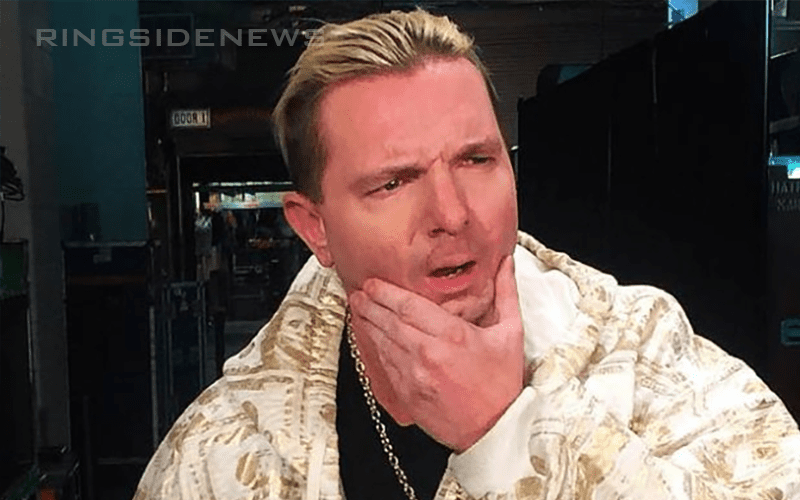 James Ellsworth was a favorite for a lot of WWE fans with his underdog antics, but apparently, he’s gotten himself in the middle of some unfortunate allegations. Twitter user @Kliqkid is alleging that he sent her inappropriate photos including those which he was nude.

She said that he used his children to ploy sympathy as well and alleged that she was contacted by another person who claims to be a wrestler with a similar story.

Ellsworth has responded and in a short quote given to Wrestling News, he denied the allegations and directed any further questions to his attorney.

“I category deny all allegations, please direct all further communication to my attorney 410-841-4600.”

This is not the kind of story we like reporting at all. But at this point, it’s important to remember that they are allegations and if needed, it will be dealt with appropriately.